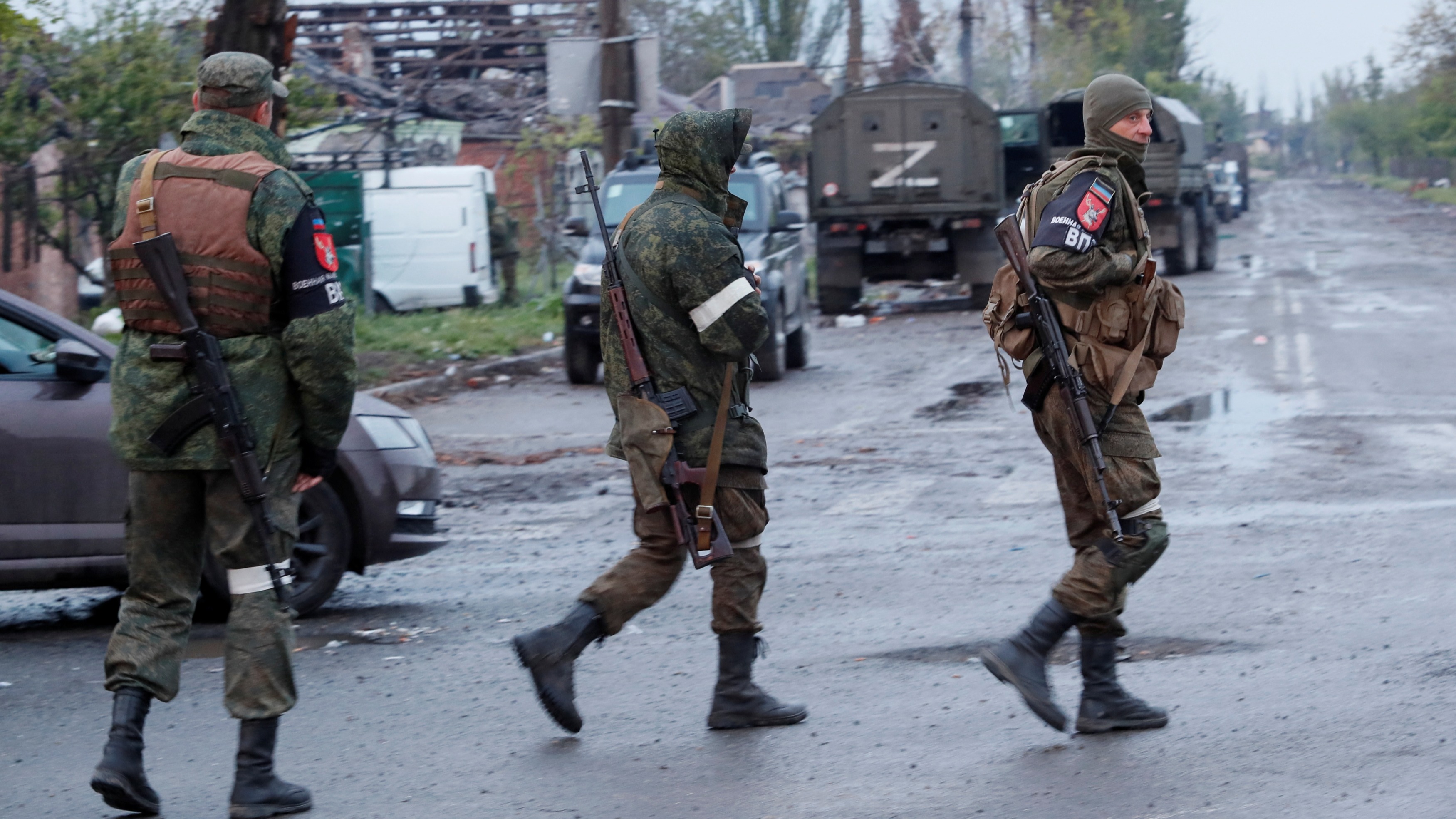 The strategic non-nuclear weapons have been used in the past in Iraq- Iran war, in former Yugoslavia where they contributed to deterrence value. However, with the addition of Ballistic missile and a parallel pursuit of higher precision weapons has resulted in readjustment to proliferation paradigm. The conflict of Nagrono- karabakh between Armenia and Azerbaijan was not deterred by the availability of non-nuclear weapon. In this conflict, armed UAVs were used to cause devastating strategic effects, however non-nuclear strategic weapons armed UAVs are weapon systems, such as long-range strike weapons and armed UAVs which could be and were used to have devastating strategic effect by Azerbaijan, was known beforehand, but, surprisingly, was discounted by Armenia. This suggests that their deterrence value should not be overestimated, and that the credible demonstration of such capabilities is often necessary before it can be used in deterrence signaling.
In contemporary times, strategic non-nuclear weapons constitute more practical implications. The large-scale employment of these weapons will result in asymmetric conflict specifically in case of weaker states, it gives them edge as relying on superior technology and weapons will help them fighting the conventional war. In Russia Ukraine war, there is a conventional balance between Ukraine Russia, nevertheless Russia is enjoying the substantial advantage because of its non-nuclear strategic weapons. Russia has deployed long range precision guided weapons which support the notion of Russian emphasis on non-nuclear strategic military deterrence.

Ukraine has turned into a largest testing ground for cruise and ballistic missile, indeed in modern warfare Russia is focusing on non-nuclear strategic weapons. Russia is using non-strategic nuclear weapons in Ukraine in different forms, it could use them for demonstration purpose, and not for creating any causality it could also use non-nuclear strategic weapons to coerce the west to agree to end their expansionism. Russia can also use these non-nuclear weapons to change an operational situations and to achieve ultimate coercion. Russia has launched more than 1950 cruise missile strikes. The Russian missile strategy has involved use of cruise launches, ballistic strikes, hypersonic strikes and use of a coastal defense system to attack the ground target. The precision attacks under the non-nuclear strategy are titling the war in favor of Russia, recently Moscow has used new generations of powerful laser weapons to counter the western arms flow in Ukraine. The trajectories of hypersonic missiles is low, which makes them harder to detect for Ukrainian forces, Russia is using them to tackle any kind of defense provided by west.
This war reinforce the transformation and position of power and deterrence with the use of strategic non-nuclear weapons and impacts the thinking of missile doctrine. The basic task of use of non-nuclear weapon is to focus on de-escalation that is working as a bulwark against any military actions of the enemy. For Russia, the goals of these attacks is to degrade the Ukrainian force and ensure that if they cross the threshold it can retaliate with the strategic nuclear response. Strategic non-nuclear weapons by Russia are complementing its nuclear deterrence by helping Russia gain maximum advantage in their pre nuclear phase of military conflict. Apart from that Precision missile strikes are providing Russia a strategic advantage as it can attack on infrastructure and capabilities where aerial bombing is risky. Nevertheless, this capability has inflicted considerable damage to Ukraine, as Russia has targeted western Ukrainian assets and logistics through missile systems. The Ukrainian case is proving that non-nuclear strategic weapons can be feasible and effective in a conventional war. To conclude it all the strategic non-nuclear weapons and their impact on deterrence cannot be denied as they are linked with mutual vulnerabilities and will further encourage states to deploy more SNWS.

The writer is working as a Research Officer at the Strategic Vision Institute (SVI), a non-partisan think-tank based out of Islamabad, Pakistan.