POLICE ENCOUNTER: SOLVING THE DILEMMA BETWEEN UTILITARIANISM AND THE RULE OF LAW 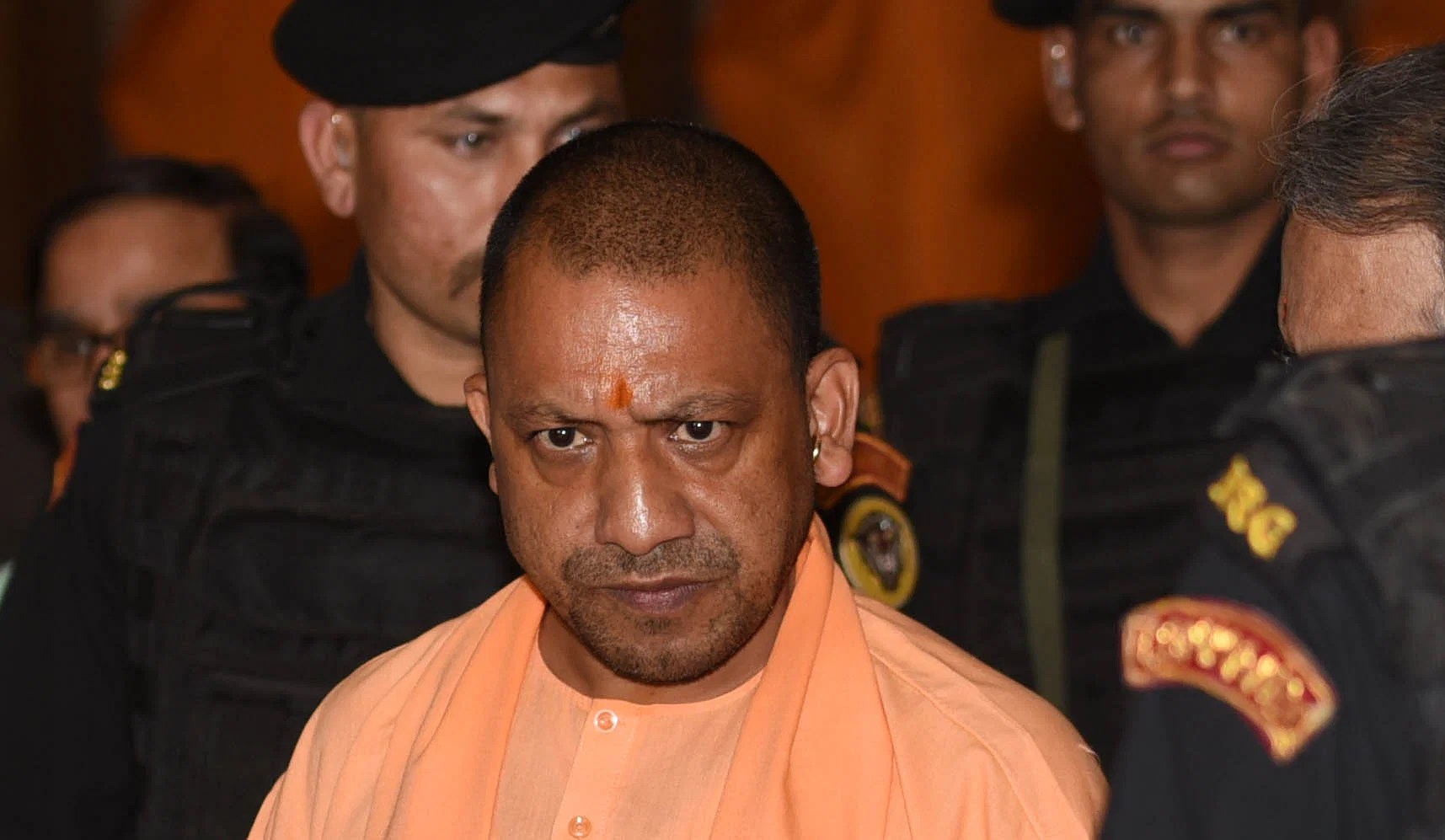 Yogi Adityanath’s Encounter Pradesh: UP CM  claim of putting fear of police in criminals through many controversial ‘encounters’

Police encounter has again emerged as a debated issue in recent times. In the Indian state of Uttar Pradesh, a gangster who recently killed eight cops and has also committed many other crimes was arrested and later was killed in an encounter. The police side of the story is that the vehicle in which he was being transported for investigation skidded and got toppled on the highway, after which he tried to flee by snatching a gun from one of the cops. Eventually, the police had to shoot him dead to avoid further casualty. However, it is believed that the police side of the story is a lie and that they killed him in a fake encounter. While a panel has been set to probe into the suspicious encounter, various questions arise with regard to the morality of the cops. This article will explain the same by using the jurisprudence of the theory of utilitarianism as well as its interaction with the rule of law and how it plays a key role in the current scenario.

The theory of utilitarianism, as advocated by Jeremy Bentham, states that the moral value of an action is justified if it promotes the utmost happiness. Utilitarianism is essentially, a form of consequentialism, which means that the morality of an action depends on its consequence. A morally right action brings the best outcome from the choices available. For example, consider the landmark case of R V. Dudley and Stephens, wherein the English society justified the morality of the defendants even though they resorted to cannibalism for their survival. The reason being that they acted out of ‘necessity’, and hence the murder of one for the survival of the others was hailed to be morally justified. But, the English Court found them guilty of murder as the rule of law was needed to be followed. The rule of law means that each and every person, regardless of their status, must be subjected to the law of the land.

An analysis of the above discussion regarding utilitarianism can be applied to the present case to determine the morality of the cops. Essentially, there were two choices that the cops had, firstly to conduct the proper investigation and let the criminal justice system decide the fate of the gangster. Secondly, to take his fate in their hands. It is also pertinent to note that the criminal justice system in India lags on many levels and further, considering the fact that this gangster had political connections, there was a chance that he would have gotten away with the murders of the policemen. If these factors are considered, opting for the first choice might not have brought forth the best possible outcome. The second choice arguably seems more close to utilitarianism and consequentialism as with the instant death of the gangster, the collective happiness of the people affected by his many crimes is significantly more than the collective sorrow for his death.

But similar to the guilty verdict of the defendants in R V. Dudley and Stephens, there is a good chance that the cops who were involved in the suspicious encounter, if found guilty, shall be punished by the court of law. Here arguably, if such an outcome is reached upon, then in the short run, it shall be against the principle of utilitarianism but in favour of the rule of law.

However, if in a hypothetical situation wherein utilitarianism is upheld, meaning that the cops are not punished even if found guilty, the repercussions of the same in the society shall be detrimental. The reason is that firstly, there shall be distrust among the people on the criminal justice system resulting in vigilantism, and secondly, encounters can be used as a camouflage to even target the innocents. Ultimately, in the long run, the aftermath effect will bring more unhappiness than happiness and shall also promote egoism.

Now, if the collective happiness, in the long run, is considered, it can be concluded that following the rule of law in the current scenario shall at the same time also uphold utilitarianism. This means that the ultimate outcome will be the maximization of happiness. For this reason, if the cops are found to be guilty of a fake encounter, then the rule of law must preside and punishment must be given in order to also secure the principles of utilitarianism.