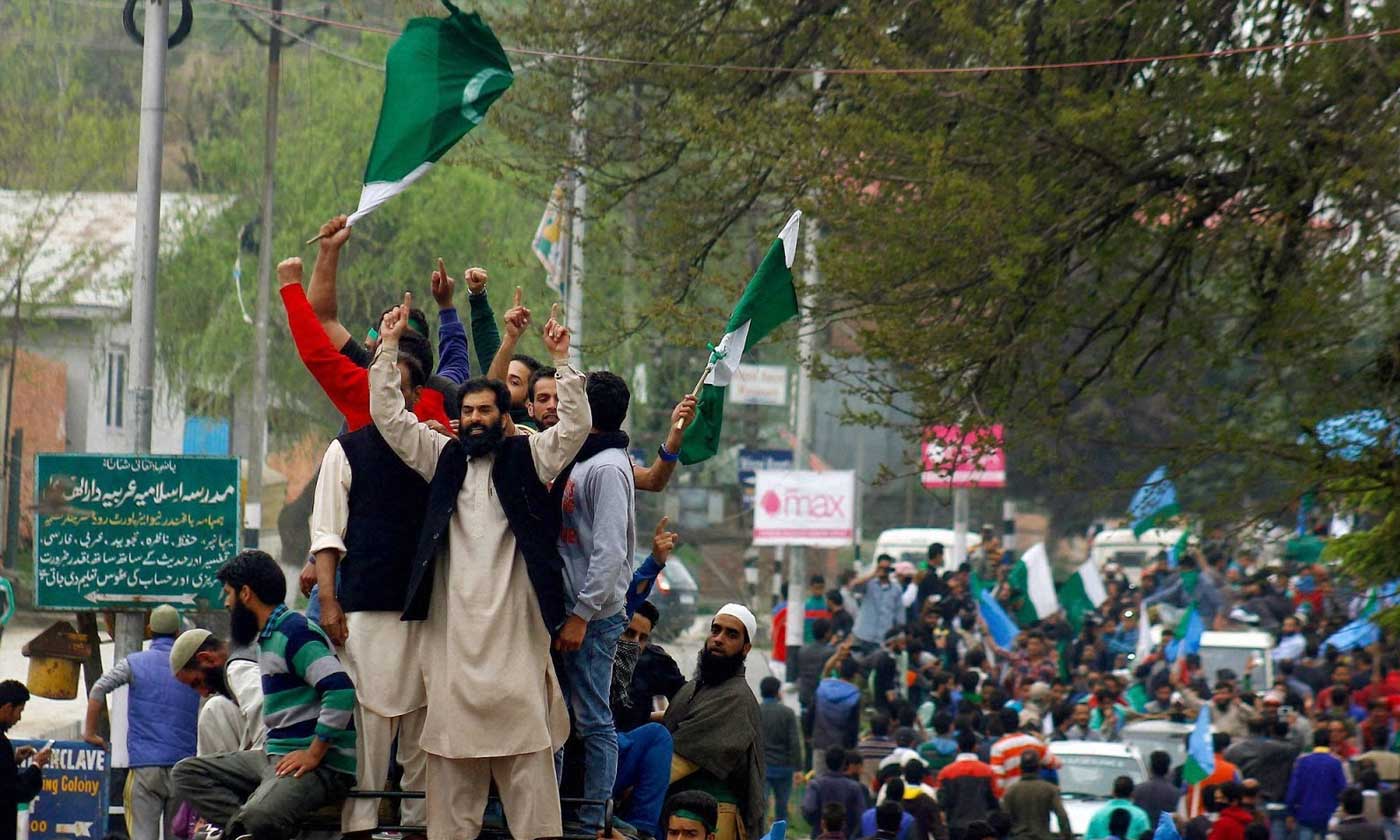 In the changing geopolitical circumstances of the Middle East, the regional states are increasingly focusing upon their own strategic and political interests. The Arab-Israel Peace Process has taken up the pace with the latest inclusion of Morocco in recognizing the State of Israel. On the other hand, Muslim countries like Iran and Turkey, are constantly denouncing the establishment of Arab-Israel ties and deem them as a betrayal to the Palestinian Cause. Pakistan, which has the vested economic interests in the Arab states, in general, and Gulf states, in particular, is finding itself increasingly involved with the latest developments of the neighbouring region. However, due to the Islamist stance of Prime Minister Imran Khan, Pakistan is more inclined towards the foreign policy standing of Iran and Turkey vis-à-vis Israel. As the economy is struggling and the domestic political situation is volatile, Pakistan, under PM Imran Khan, is at the crossroads of foreign policy dilemma.

Nevertheless, Pakistan’s relations with the Arabs, especially KSA and UAE, have deteriorated to the lowest level. Despite sharing strong ties, KSA along with other Arab states remained reluctant in backing up Pakistan’s position and condemning the Indian atrocities in Kashmir. The silence of Arab states was largely due to their commercial interests with India which are estimated to be around $100 billion. Although OIC later condemned India’s Kashmir policy after Pakistan threatened to form an alternative bloc yet the Saudi reaction came swiftly as the latter demanded the return of its $1 billion loans. On the other side, UAE debarred Pakistani nationals the visa along with 13 other states, mainly Muslims, apparently to curb COVID 19 while didn’t put any such restrictions upon India, which has observed the largest number of cases after the US. The notable factor is the banning of anti-Israel states which put pressure on Pakistan to recognize Israel. The argument was reinforced after the admittance of PM Imran Khan in an interview about facing the pressure from ‘friendly countries’ on the issue of recognizing Israel.

The Islamist Bloc and Pakistan

In order to challenge the Saudi Arabian influence over the Muslim states, which is believed to be serving the US interests, Turkey and Iran along with Malaysia are prone to organize an ‘alternative political front’. Pakistan shares strategic ties with Turkey and President Erdogan’s statement on Kashmir strengthened Pakistan’s diplomatic position. Erdogan is also highly critical of the US and Israel and framed himself as the foremost supporter of the Palestinian people. In order to expand Pan-Turkish ideals, Erdogan has been on a military adventure in the civil war of Libya, the Nagorno-Karabakh war, and the Eastern Mediterranean. Owing to the military ties with Azerbaijan, Pakistan has also supported the Turkish position of providing diplomatic backing to Azerbaijan against Armenia.

Similarly, Iran also provides Pakistan with multiple opportunities. Being neighbours, both Pakistan and Iran requires each other since both of them are facing crippling economic crises. Iran-Pakistan Gas Pipeline Project provides Pakistan to overcome its energy demand while at the same time, generates revenue for Iran. Recently, the Sino-Iranian partnership of $400 billion investments also creates hope for the convergence of Pak-Iran interests under the Chinse Belt and Road Initiative. The prospects further grew when Iran dropped off India from the Chahbahar Railway Project. This opened up the opportunity for both Pakistan and Iran to treat their Gwadar and Chahbahar ports respectively as sister projects instead of rivals.

Nevertheless, despite sharing the mutually benefitted partnerships and united under the common cause of promoting Islamism and countering Islamophobia along with the collective disregard for the US policies in the region, Pakistan still lags behind in actively engaging with these states on regional issues. PM Imran Khan had to cancel his Kuala Lumpur Summit in 2019 citing the concerns of KSA and UAE. The summit was meant to address the issues faced by the Muslim nations including that of the Palestinian and Kashmiri struggle. More recently, the delayed response of nearly one week by Pakistan’s foreign office on the assassination of an Iranian scientist, Mohsen Fakhrizadeh, also depicted the pressure on Pakistan regarding Israel.

Is there a way forward?

The autocratic Arab states are engulfed in a pyramidal crisis – fear of Arab Uprising 2.0, external security threats, and an oil-based economy that is withering away. Hence, they require external backing to consolidate their power both internally and externally. US and Israel guarantee not only the security but also the promising commercial ties. However, Pakistan’s weak economy makes it dependent upon the Arab states. Unless Pakistan isn’t strengthened economically, the foreign policy of it would remain compromised. Furthermore, with the rapprochement between KSA and Qatar and the revival of diplomatic ties between Turkey and Israel, Pakistan’s position is delicate. The border and sectarian problems with Iran also hamper the operationalization of the alternative bloc. With the election of Joe Biden and prospects of the JCPOA revival, it is expected that the Arab states might get closer to Israel. As the alliances in the region are going to be sharpened and distinct, Pakistan is required to minimize its dependency upon the Arabs to pursue an independent foreign policy.