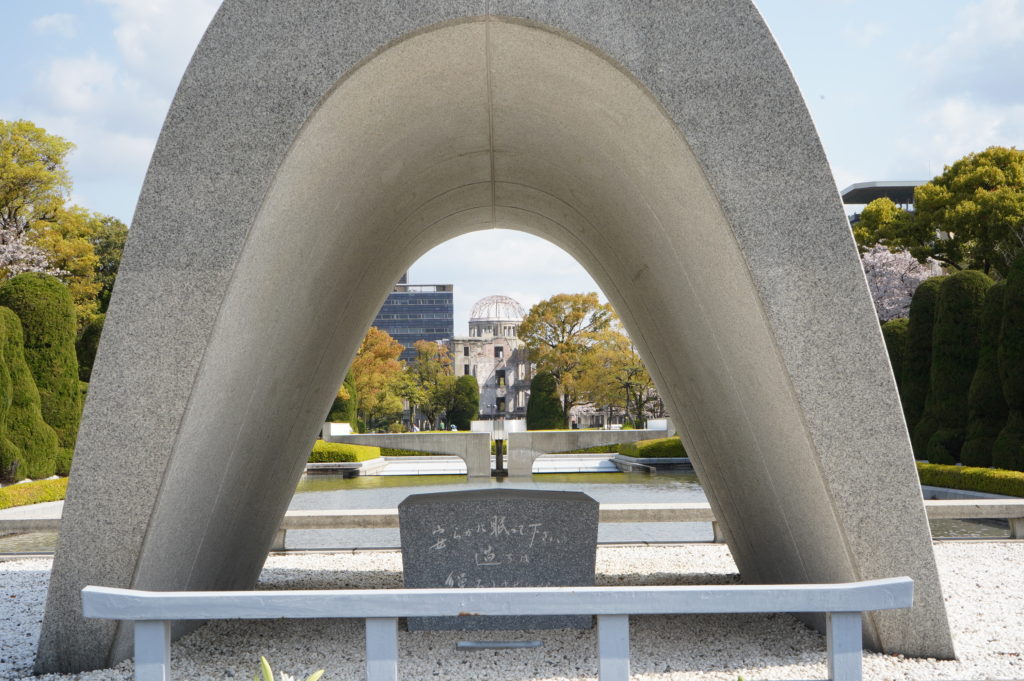 hiroshimaforpeace.com  What is the Treaty on Prohibition of Nuclear Weapons (TPNW)?

On October 24, 2020, the Treaty on Prohibition on Nuclear Weapons (TPNW) commonly known as the ‘Ban Treaty’ was ratified by fifty states. This has marked the start of a 90-day countdown for the treaty to enter into force. The Ban Treaty was concluded in July 2017 with the support of 122 countries; however, none of the NPT nuclear-weapon states has supported it. The conclusion of the ban treaty was not an instant act; rather the lack of progress by the nuclear-weapons states towards nuclear disarmament played a significant part. This has reflected the dissatisfaction and disappointment of the non-nuclear-weapon states vis-à-vis the existing international non-proliferation arrangements. These factors have played a crucial role in the formation and conclusion of the ban treaty. As a principle, the TPNW prohibits parties to the treaty from the development, testing, possession, use, and transfer of nuclear weapons along with their threatening use. Moreover, the treaty is often mixed with the “global zero” initiative but it has appeared to be more of a “political heir” of the “humanitarian impact of nuclear weapons” initiative (HINW). Therefore, it can be deduced that on paper, the logic behind the ban treaty appears to reframe nuclear weapon policies with a more focus on humanitarian aspects over security concerns.

The preamble of TPNW suggests the acknowledgment of the NPT as the cornerstone of the international non-proliferation regime. However, the NPT nuclear-weapon states have repeatedly and consistently argued against the ban treaty that it can never be a substitute for NPT. Since, the TPNW was drafted with the purpose to reframe nuclear narratives, which is a political agenda; the proponents of the ban treaty (TPNW) have never considered it as a substitute for the NPT. In this regard, the actionable steps such as “verifications mechanisms” are not significantly discussed in the treaty. Contrary to this agenda, many International experts, scholars, and practitioners are of the view that if TPNW wants to establish itself as a non-proliferation norm, it must develop a clear and detailed verification apparatus.

The political agenda to prohibit nuclear weapons deliberates that nuclear weapons are to be perceived as “illegitimate” and “unacceptable” in the international system. This notion has faced a serious backlash from the west and the TPNW is dubbed as “polarizing”, “unethical” and “incompatible with NPT”. Nevertheless, the very fact remains that few states have acquired nuclear weapons for deterrence, which this treaty deems as an illegal option. For instance, South Asia is one example where India had acquired the nuclear capability to dominate the region. To overcome this threat from India, Pakistan was compelled to follow the same suit.  Since then, the existence of Pakistan’s nuclear deterrence has been able to prevent an all-out war in the region. Yet, the TPNW attempts to develop a new narrative around the concept of deterrence. Therefore, this aspect of TPNW, where it is dismissive about the security concerns of the states that have acquired nuclear weapons needs to be addressed and analyzed before moving forward.

Based on such concerns, it would be significant to deliberate on the importance of nuclear deterrence in ensuring survival and peace in the evolved international nuclear order. Since there is currently no existing legal norm in the international system that regards a state’s right of self-defense as illegitimate. In that case, the policy of deterrence could be regarded as a legal right of self-defence. Moreover, as per Article 51 of the UN Charter, every state has a right to self-defense to ensure its survival.  Similar views were expressed by the Advisor Opinion of the International Court of Justice in 1996 when the issue of the legality of nuclear weapons and deterrence was raised.  The court ruled that it is the right of every state to defend itself whereas the policy of deterrence cannot be ignored which many states are adhering to in the international system. Therefore, it seems impossible to term nuclear weapons as illegal because states possess the right of survival with whatever possible means.

It is quite apparent that the Ban Treaty prohibits acquiring a nuclear weapon and aims to shift the narrative on nuclear weapons from a security perspective to a humanitarian perspective. Yet, the withdrawal clause of the treaty allows the parties to leave the treaty in case of extraordinary circumstances. This would be pertinent where the national interests of the states appear to be jeopardized. Furthermore, the states have the leverage to expedite this process if they get involved in any armed conflict. In a way, it seems quite admissible that in case of existential threats to their survival even the parties of TPNW can withdraw from the treaty. This further indicates that the security concerns of the states which are facing existential threats to their survival would remain the decisive factors.

Hence, the disregard for security concerns of the states is what TPNW might have learned from its predecessor non-proliferation and disarmament arrangements. Where owing to real-politic, interests, and concerns of only a few states were the dominant factors. There is a need for non-discriminatory and unbiased international non-proliferation mechanisms. Treaties like TPNW, FMCT, CTBT, and NPT would not be regarded as universal till they continue to avoid change and inclusion. The prevalent security environment of South Asia which India aspires to dominate would not encourage both the South Asian rivals to become a member of any such non-proliferation initiative. As such this would likely undermine the notions of deterrence and might be considered as an attempt to delegitimize their security concerns.