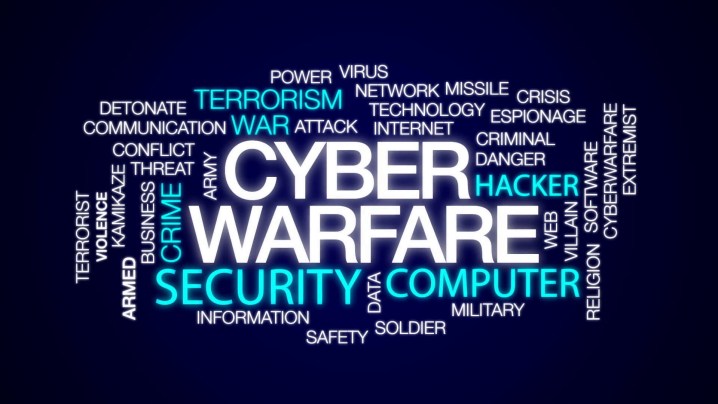 As diplomatic and political efforts for three decades failed to resolve the tensions between Azerbaijan and Armenia over the disputed territory of Nagorno-Karabakh, the two former Soviet republics apparently once again settled their political row in Nagorno-Karabakh through ‘other means’.

Nagorno-Karabakh is an internationally recognized territory of Azerbaijan that is inhabited by ethnic Armenians. It had been under the control of Armenia since the end of the first Nagorno-Karabakh war in 1994. During that war, Armenian forces not only occupied Nagorno-Karabakh but also its surrounding territories that caused the displacement of about a million Azerbaijani citizens from their native land. The Azerbaijani government claims that Armenian forces were in occupation of twenty percent of its sovereign land, and hence, in the recent round of spiraled tensions between the two neighbours, Azerbaijan made significant strides to liberate its legitimate territories.

The latest clashes over the breakaway region of Nagorno-Karabakh began in late September 2020 and met the criterion of an official war by surpassing the one thousand casualty count. The fighting, which currently remains halted through a Russian-brokered ceasefire, nonetheless has unfolded several new trends regarding future warfare.

Many analysts viewed the current clashes in the Caucasus as a glimpse into future wars as the battlefield demonstrated dynamics unlike those witnessed before by military forces. As the latest warfare technology became a distinctive feature of this conflict, it exposed the vulnerabilities of traditional warfare units in the time of advanced battlefield technologies. Traditional capabilities like armoured fighting vehicles were at the mercy of cutting-edge drone technology at fraction of cost as compared to traditional capabilities. Although, Azerbaijan being on the offensive faced considerable losses, possession of modern weaponry like combat drones, long-range jammers, and Spike anti-tank guided missiles certainly provided the Azeri forces an edge over its Armenian counterparts.

Throughout history, technological advancements have acted as a force multiplier in warfare. They have not only added speed and effectiveness to the battlefield but have also enhanced the lethality of conflicts. The strategic aspect in this regard remains asymmetric power projection by maintaining a favourable technological advantage. Although technological superiority may not always guarantee victory, it definitely plays a critical role in combat as illustrated by the case in point. Thus, even if the adversaries possess similar baseline capabilities, the possession of cutting-edge capabilities has the potential to provide a competitive advantage in conflicts.

The region of Jammu and Kashmir, like Nagorno-Karabakh, is a geopolitical flashpoint of South Asia. Given the obvious disinterest of the international community in resolving this protracted conflict, India-Pakistan too repeatedly finds itself at the brink of a military conflict. Hence, while drawing lessons from the encounter in Nagorno-Karabakh, Pakistan must also carry out a renewed security threat assessment and a review of its military capabilities. It, especially, needs to take into account the new vulnerabilities that might arise in wake of emerging technologies as the new entrants in the future battlefield of South Asia.

Keeping in view that modern militaries, including the Indian Armed Forces, are becoming more agile with the help of emerging disruptive technologies, one cannot help but emphasize timely preparation for future battlefield threats. India’s increasing emphasis on disruptive technological advancements to revolutionize its war-fighting capabilities would undoubtedly alter the existing balance of power in the region. Emerging/disruptive technologies such as robotics, artificial intelligence, cyber, space and hypersonic systems, etc. would alter the Pakistan-India security dynamics and increase the risk of strategic crisis by modifying ways the two states engage in combat zones.

Pakistan needs to realize that in any future confrontation, technological superiority would play a decisive role. These new technologies will disrupt the traditional notions of security and force projection in the region. The growing technological asymmetry between India and Pakistan, with the former strengthening its strategic capabilities through indigenous weapons development, military acquisitions and defence alliances would further jeopardize regional security and stability.

Pakistan’s security establishment must recognize this fast-emerging threat and dedicate due attention to its mitigation. It is high time for the country’s leadership to invest in expanding its defence technology base. In this regard, rational acquisition of emerging technologies to deter any looming threat must be explored. At the same time, a continued push towards indigenization and self-reliance in technology products must be the aim.

About the Author: The writer is a researcher at Centre for Aerospace & Security Studies (CASS). She can be reached at cass.thinkers@gmail.com