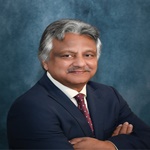 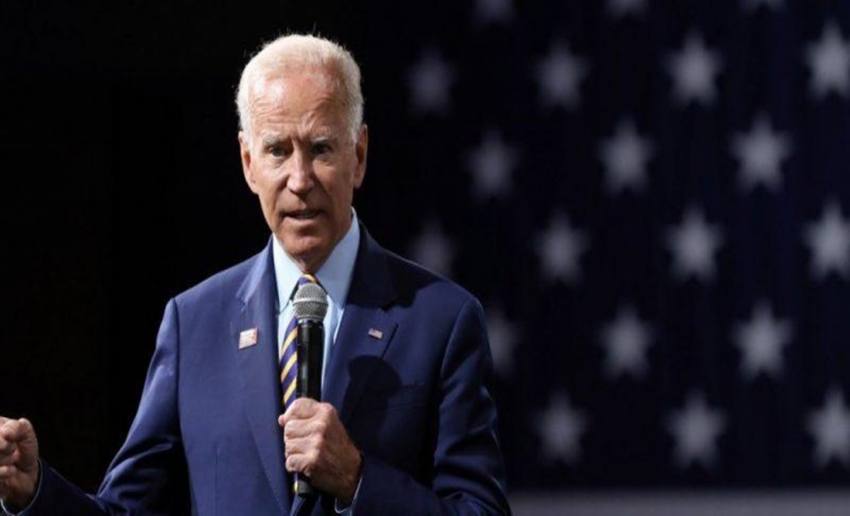 Historically and traditionally, an incoming US president irrespective of party affiliation respects and honours established foreign policy initiatives and policies. Allies and adversaries remain the same and a non-partisan diplomatic corps doggedly pursue American interests. Continuity within our core foreign policy framework sends a strong signal to all international stakeholders our unified stance on all policy positions.

With the election of Joe Biden as our next president, he will, however, face unprecedented challenges sorting through the carnage that Donald Trump leaves behind in the wake of his callous, undisciplined and unwise global misadventures.

When Justin Trudeau, the Prime Minister of Canada, our neighbour to the north and also one of our largest trading partner refuses to travel to the US to mark the implementation of the USMCA, it was a pointed rebuke to President Trump. It is troubling when Trump’s former national security advisor John Bolton asserts ‘the idea that we are somehow exerting maximum pressure on North Korea is just unfortunately not true”. Photo-ops aside, Bolton also told Axios he does not think the White House ‘really means it’ when President Trump pledges to halt the hermit nation from nuclear weapons development. Oversimplistic broadsides and salvos against China not recognizing the complexities and difficulties on the ground are self-serving and at best unhelpful.

Senior Biden advisor and Secretary of State-designate Tony Blinken has come out with strong analyses on China with his deep concern about their expanding military, trade and cyber-activities. China’s anti-democratic and grave human rights violations in Hong Kong and on the Uighurs are matters of grave concern for us. Their growing military assertiveness in the Indo-Pacific poses a serious threat to US interest in the region. What we would need is a change in approach backed by historical facts and pragmatic alternatives.

The Middle East and North Africa (MENA) region and the Gulf nations (GCC) would continue to demand our immediate attention. The permanence of the state of Israel is beyond question. We also need to have permanent peace in the region and that can only happen when a two-state solution to the Israeli-Palestinian conflict is implemented. Assistance to the Palestinian authority should be restored and steps should be taken to alleviate the sufferings of the Palestinian refugees. The recent opening of ties between Israel and the Gulf nations of UAE and Bahrain steps in the right direction hopefully to be followed by others. Saudi Arabia is an important ally, but their inhumane violations of human rights and other abuses cannot be ignored. Biden’s wide experience both as a senator and Vice-President brings immense credibility and understanding to the myriad of issues ubiquitous to that region.

Our policies towards Latin America should prioritize economic cooperation, democratic governance, climate change, rule of law and combating corruption. The overriding goal in Cuba and Venezuela must be to press for democratic changes. Trump executive orders to send asylum-seeking immigrants to Mexico and elsewhere is counter-productive and should be voided. The asylum seekers petition should be quickly adjudicated at our borders, adding more immigration judges and dispensing off with the genuine cases promptly and judiciously. Separating children from their parents and putting them in cages is not an option. Biden’s promise to divert funding from the border wall to other imminent priorities should be implemented. Of course, Mexico never intended to pay for the wall.

Polling by National Security Action shows that most Americans would prefer to see our government stand up for its preferred values, including human rights. On day one President Biden will have to push the reset button on our bilateral, multilateral and other international agreements and regain America’s respect and leadership around the world.

Paris Climate Accord: On November 4, 2020, the day after our presidential election another consequential event took place. The US formally exited the Paris Climate Agreement. After decades of negotiations, all 197 nations came together in 2015 under the auspices of the United Nations to limit global temperature rise to 2C. The world is already 1C hotter than the pre-industrial period and is on track to become around 3C hotter. This will trigger unmitigated disaster in the rising of sea-levels, intense heat waves, forest fires and water scarcities resulting in a precipitous drop in global per capita income, rise in mortality rates and other collateral damages detrimental to mankind and its environment. On June 01, 2017, President Trump announced the unilateral withdrawal of the US from the Paris accord. On January 21, 2021, it would be President Joe Biden’s solemn duty to declare his intention to rejoin that accord. His nomination of former Secretary of State John Kerry as his climate czar is a strong signal to the world that global warming issues would be a centrepiece of his administration.

JCPOA: Iran should never be allowed to become a nuclear power. The Iran deal (Joint Comprehensive Plan of Action JCPOA) negotiated by the Obama-Biden administration together with our European allies, China and Russia was the first step towards that goal. The deal reduces Iran’s existing uranium stockpile by 98% and limits its capabilities on its enrichment and reprocessing capabilities. With adequate transparency and safeguards oversaw and enforced directly by the International Atomic Energy Agency (IAEA), Iran’s nuclear ambition was thwarted and effectively neutralized. President Trump pulled out of that deal allowing Iran to violate the strictures and conditions laid out by that agreement without any recourse. The Biden Administration should rejoin the agreement laying out stronger safeguards and conditions with additional emphasis seeking Iran to modify its other disruptive regional behaviour and policies.

NATO: American leadership has been the backbone of NATO since its inception and President Biden should retake command of that position soon after assuming office. He has promised to call top NATO leaders and declare of US foreign policy, “we’re back” while convening a summit of major heads of state in his first year.

United Nations: A revitalized and efficiently run United Nations is in the best interest of world peace, justice and development. Entities within the UN system like UNDP, UNIDO, UNHCR, UNICEF, ILO among others play an incredibly significant role. UN peacekeeping has repeatedly demonstrated its effectiveness from the Sinai to Congo to East Timor and other troubled spots in the world. We would need to restore funding and renew our membership to the WHO especially during this worldwide Covid-19 pandemic, rejoin UNESCO and possibly the Human Rights Council.

Joe Biden has laid out his foreign policy imperatives with an eye for America to restore dignified and respected leadership around the world. As President, he will rally the world to meet our common challenges from transnational terrorism, cyberwarfare, nuclear proliferation, climate change and migration. He will do so not only with discipline and consistency but also with dignity, decency and fairness. America and the world cannot wait for that day.

(Osman Siddique served as the United States Ambassador to the Republic of Fiji and other pacific island nations during the Clinton Administration (1999-2001).  He was also a senior advisor/ambassador emeritus to ‘South Asians for Biden’.)