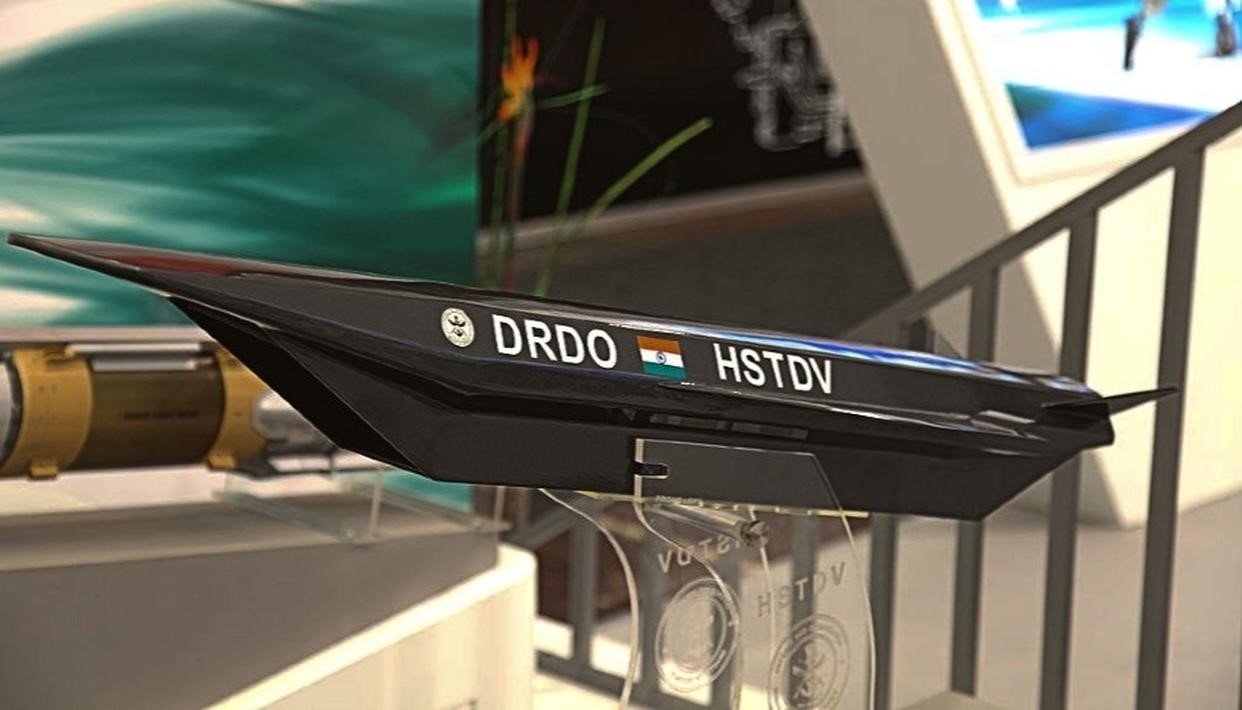 In September this year, India claimed to have successfully tested scramjet engine technology. This has been indigenously developed for its hypersonic technology demonstrator vehicle (HSTDV). As per the Indian estimates, this particular and sophisticated technology would be a key component for the development of the next generation of hypersonic cruise missiles. After attaining supersonic technology and developing supersonic cruise missiles with the help of Russia, India now also aspires to have hypersonic weapons in its inventory. India’s pursuit of hypersonic cruise missiles would bring new security challenges for Pakistan. This would have devastating implications for the strategic equation of the region since it would further enable India to a resort of the first strike against Pakistan. Likewise, this would ultimately destabilize the already volatile South Asian region.

It would be pertinent to mention here that hypersonic weapons are of two types: hypersonic glide vehicles (glide towards the target before dropping) and hypersonic cruise missiles (use scramjet engines). Furthermore, the hypersonic missiles are not just deadly because of their incredible speed (sustained speed of more than Mach 5); even ballistic missiles could reach up to Mach 25 in their re-entry phase. The major difference is the maneuverability and terrain hugging capability of the hypersonic missiles, which allows them to have more unpredictable flight paths. Consequently, they can easily penetrate the advanced air defence systems that are currently available in the world and might even in the near future as well. Furthermore, hypersonic missiles can carry both conventional and nuclear warheads. What makes them more lethal is their enhanced speed, with which even a conventional warhead hypersonic weapon can destroy unhardened or underground facilities. Moreover, because of their speed, range, precision, and lethality, they are also considered as ideal weapons against time-sensitive targets and missile defences.  Therefore, it can be said that hypersonic weapons are effective counter-force weapons because of their precision and capability to target and destroy high-value targets with incredible speed and accuracy.

After the successful test of the scramjet engine meant for powering the HSTDV, India has been aiming to become part of the elite group of states that possess this technology. Previously the US, Russia, and China have been part of the arms race to develop hypersonic weapons. Last year in June, India failed to successfully test scram-jet technology. However, the recently claimed success of the September 7th test of HSTDV has been celebrated by the Defence Research and Development Organization (DRDO), Prime Minister Modi, and the Defence Minister Rajnath Singh as a ‘landmark achievement’. According to the Press Release by the Indian Ministry of Defence, HSTDV was launched on top of a solid-fueled rocket; it carried to an altitude of 30 kilometers at the speed of Mach 5 for about 20 seconds.  Though Indian media considers this test as India’s entrance into the “elite league” of nations possessing hypersonic weapons, in reality, the test has been conducted at the speed of Mach 5 which is believed to be the lowest possible speed for hypersonic weapons. This reflects two things: firstly, India has improved its technology from the previous failure, and secondly, there is a long way ahead of India to develop and deploy hypersonic weapons. Moreover, this capability also reflects India’s inclinations towards the development of counter-force and pre-emptive nuclear capabilities, which are contradicting its long doubted policy of ‘no first use’. This situation has become more alarming since India has been acquiring advanced missile defense systems and also developing counter-force technologies like the hypersonic weapons simultaneously. This could result in a false sense of security and superiority within the Indian strategic elite. Inspired by this India could attempt to launch a first strike most probably against Pakistan.

Hence, the development and deployment of hypersonic weapons by India would likely eliminate the existing parity in South Asia primarily ensured by Pakistan’s nuclear capability. Today, deterrence stability exists between both countries because both possess the capability to inflict the damage and it becomes unappealing for them to initiate a nuclear attack. However, if the Indian pursuit of hypersonic weapons goes on with its belligerent policies, the deterrence stability might not hold for long. Therefore to maintain parity and deterrence stability in South Asia, Pakistan might need to think of the probability of developing its supersonic and hypersonic weapons or at least come up with an alternative and a plausible way-out. Moreover, Pakistan needs to further ensure the adaptability of the mutually assured destruction in South Asia and eliminate the chances of the first strike by India. Since hypersonic weapons would reduce the response-time and blur the line between conventional and strategic weapons; Pakistan needs to further develop a mechanism to address this emergent threat to maintain the nuclear deterrence equilibrium in the region.

Summarizing it all, the emergence of hypersonic weapons in South Asia has posed a serious threat to regional security. It seems that India is quite eager to develop and ultimately deploy the hypersonic weapons. There is no doubt that at the moment South Asia is engulfed in an action-reaction spiral between India and Pakistan mainly triggered by Indian offensive strategies and threatening policies vis-à-vis Pakistan. Once becoming operational, India’s hypersonic weapons would likely add up to this chain of action and reaction. This might ultimately compel Pakistan to revisit its existing nuclear posture vis-à-vis India.