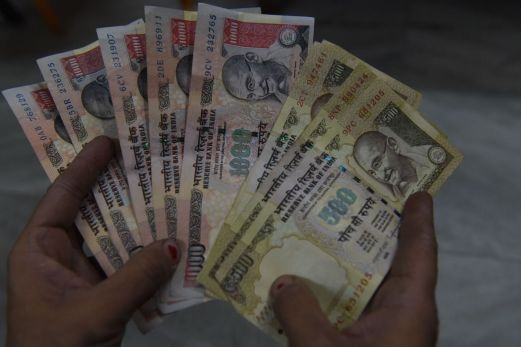 While India’s abrupt demonetization of high-value banknotes in November 2016 appears to have failed to achieve the intended objective of eliminating black money, the move did have some positive impact on the digital currency sector. But whether the overall result is good or bad, it’s clear that a nation must think carefully when undertaking such a radical reform, which risks disrupting the normal functioning of its society and economy.

As the initial impact of the demonetization policy wears off, it is understandable that the government will roll out other measures to promote its currency digitalization push. But the question is how this will be accomplished. Radical measures like demonetization are not recommended for long-term objectives, because such steps may yield short-term results but cause unanticipated consequences. The government should take a gradual approach to helping people use more digital currency and it should have a comprehensive program for its currency digitalization drive.

The Reserve Bank of India (RBI), the country’s central bank, said in its annual report on August 30 that 99 percent of the banned currency notes had been deposited in banks or exchanged for new currency, dashing the hopes that the demonetization would eliminate illicit cash, counterfeit notes and the financing of terrorism.

Some critics seized on the report to claim that demonetization had failed in its aim of cracking down on illicit money, although the policy’s boost to digital payments should not be overlooked.

While it is hard to say exactly how much impact the demonetization has had on the digital currency drive, it is certain that despite the surge in digital payments, the effect has been limited as most transactions in India remain cash-based. India has outperformed some Asian counterparts in its digital transformation, but it still lags behind China, partly given gaps in its system of digital payments, the high illiteracy rate and a low smartphone penetration rate.

The author is a reporter with the Global Times. bizopinion@globaltimes.com.cn