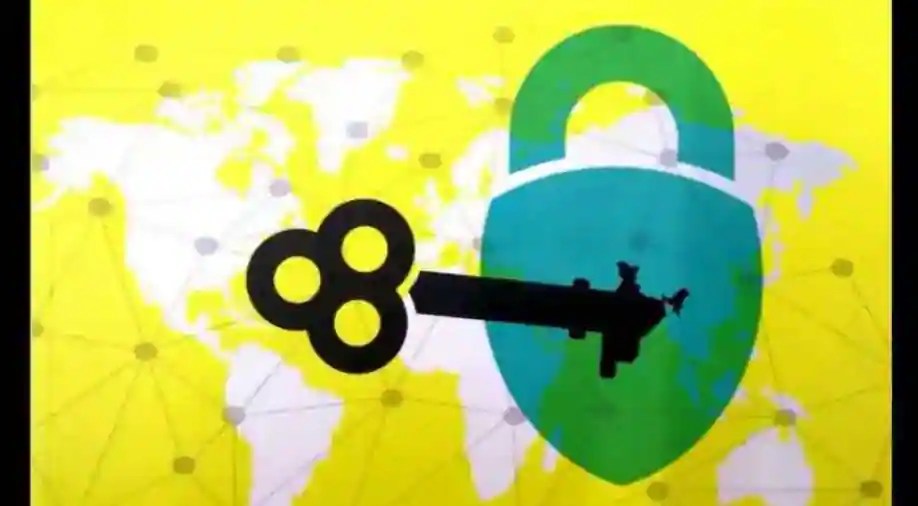 In recent years, cyber threats, from replicating program software to a ransom-worm, have evolved into Advanced Persistent threats (APTs). These are pre-planned cyber-attacks aimed at penetrating the adversary’s central communication servers to seize or hack important information stored there. APTs are prolonged targeted attacks against a network to access the data and create points to re-access the main servers and websites. They are believed to be one of the most lethal and complex cyber tools being used in cyber warfare nowadays. South Asia has also been impacted by these threats where India is actively involved in waging APT based cyber-attacks against Pakistan for a long time. This would likely undermine Pakistan’s cyber security regime which can ultimately pose threat to the overall national security.

In the cyber domain, cyber algorithms can be utilized to provide security against APTs. These algorithms can analyze the complex pattern of data along with the vulnerabilities inside a network. Though the machine learning algorithms have become modernized, cyber hackers have also developed more complex cyber techniques to avoid such algorithms. As a result, cyber-crime techniques have evolved into more complex cyber warfare tools. While investing in these complex cyber technologies, India has been involved in using APTs as a cyber-warfare toll against Pakistan to spy on data and information. In this regard, recently in August 2020 an APT based cyber-attack was carried out by India against Pakistan. This was intended to hack the electronic and technical gadgets of the government officials by using deceitful fabrication as one of the techniques. However, the attempt was timely identified by the concerned Pakistani agencies and the prospective damage was avoided. Such attempts indicate that India aspires to dominate in this complex domain as well.

It would be important to highlight that online networks including the social media forums, due to their easy access are quite vulnerable to APTs. Likewise, with an increased dependence on computers and soft wares by the government and private organizations; the nature of cyber threats has become more sophisticated. These sophisticated threats involve the use of complex techniques like; magecart, credentials stuffing, and weaponized documents. Furthermore, the emergence of the Internet of Things (IoT) systems has transformed the world into a hyper globe. In this regard, ZDNet, an online forum dealing with business technology analytics, in one of its assessments of 2019 has claimed that IoT has opened new ways for cyber exploitation. Such hyper-connectivity has made the cyber echo system more vulnerable to cyber threats especially the APTs.

Given the complexity of the cyber threats, a thorough understanding of the overall system capacity and the integrated soft wares would form the very basis of an appropriate response. At the very least, the installation of reliable anti-viruses, the creation of private firewalls, setting up of intrusion prevention systems, provision of VPNs, and email protection filters to avoid spam emails is very a common and easy solution. This would likely serve the purpose of protection from the unwanted infected files and the security of the whole network would not be compromised. However, these measures are not enough in wake of the sophisticated nature of APTs especially coming from India. No matter how up to date soft wares are, there is a constant need to keep a strict check on incoming and outgoing data so that the unknown access attempts could be monitored. Moreover, the utilization of numerous defense layers such as system-level, network level, application level, and transmission level would also serve the purpose. As a next step, the two-step authentication and verification step need to be more adopted to prevent any prospective breach. Besides the above-mentioned solutions, “Perimeter Security” is also one of the reliable solutions against APTs. It works on the principle of strict protocols of verification and granting access to the data flow to the devices that are already connected to the network or request to access the network.

Hence, in South Asia, India’s aspiration for dominance in cyberspace has urged it to carry out cyber-attacks against Pakistan. This has posed a serious threat to Pakistan in the cyber realm, as India is fully equipped with sophisticated cyber tools. India is actively involved in using the APTs for cyber espionage and cyber harassment against Pakistan. India’s APT attacks are intended to manipulate the information and fuel propaganda to achieve the ultimate strategic goals of damaging Pakistan. This would compel Pakistan to further enhance its cybersecurity capabilities vis-à-vis this emergent non-traditional security threat. Pakistan needs to further encourage and facilitate its IT graduates and professionals to coupe up with the international practices of cybersecurity. In this regard; Pakistan’s recent initiative PIAIC (Presidential Initiative for Artificial Intelligence and Computing) is worth considering. Along with other provisions, it is aimed at providing expertise in the internet of things (IoT), cloud computing, and training to the IT graduates and professionals. This would likely further enhance Pakistan’s capabilities to overcome cyber threats arising from India. Last but not the least, given the vulnerability of online forums to APTs, monitoring protocols on the data flow on social media and other online forums are needed to be adopted further. The number of online users should be monitored under legal regulatory bodies to avoid chaos and criminal activities in cyberspace and to lessen the impacts of APTs posed by India. Similarly, it would be much helpful to utilize the national print and broadcast media to create awareness in this regard.

The writer is working as a Research Affiliate at the Strategic Vision Institute Islamabad, a non-partisan think-tank based out of Islamabad.