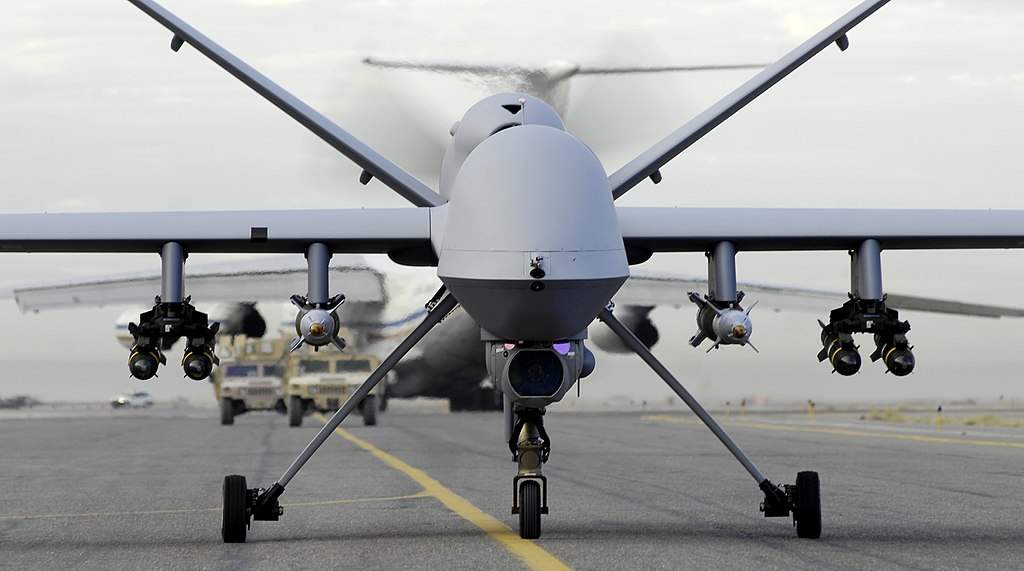 Quite recently, on March 12, 2021, the first-ever leaders’ summit of the Quadrilateral Framework was virtually held.  During this high-level summit, the leaders from the US, India, Japan, and Australia discussed the policy regarding Indo-Pacific; a region where all these four nations consider China as their common adversary. Discussion on emerging technologies, technological exchange, maritime security, and resilient supply chains also took place. This summit has set the template for the Biden Administration regarding China and its Indo-Pacific strategy as well. In particular, it seems that in the future US-India cooperation under the Indo-Pacific strategy would grow significantly. Moreover, with growing political commitments in the US and India, the security and strategic relationship between the two countries would likely grow further. Recently, both states have concluded the “foundational defense agreements”, which solved the legal issues in the operationalization of defense cooperation. These agreements and subsequent technological transfer from the US to India would create an adverse impact on the strategic stability of South Asia. Specifically, this becomes even more relevant when the regional security environment of South Asia is very much affected by the Pulwama-Balakot crisis and the revocation of articles 370 and 35A by India in 2019.  Even though both states have recently agreed to adhere to the ceasefire on LOC, the core issue of Kashmir is still unresolved.

After the Quadrilateral Summit, US Defense Secretary, Lloyd Austin visited India and both countries agreed to further increase their military cooperation. It is quite noteworthy that both the countries have already signed military cooperation agreements such as LEMOA, COMCASA, and most recently BECA to eliminate the legal and operability challenges in the military, defense, and security cooperation. Furthermore, India has been granted STA-1 status by the US so that it could access dual-use technology from the US. India is the first South Asian and third Asian nation to ever have that status. Under these agreements, India would be able to procure military dual-use technologies from the US. This in turn would give it a significant technological edge over its regional counterparts. In this regard, India’s acquisition of drone technology from the US is quite significant. Very recently, the Indian government has decided to buy 30 predator drones from the US amid growing tensions with China and Pakistan. With China, India was involved in serious border clashes last year; India is also competing with China in the Indian Ocean.

The $3 billion worth drone procurement would be approved next month; as per the deal, India would acquire 30 armed MQ-9B Predator drones, built by General Atomics of the US. These predator drones have the endurance to fly for about 48 hours and can carry a payload of about 1700 kilograms. Furthermore, they can be equipped with laser-guided ammunition in addition to air-to-surface missiles and can carry sensors. According to the Indian media reports, the drones once acquired would be used by both the Indian Navy and Indian Army.  The navy would use it to monitor the movement of Chinese vessels in the South Indian Ocean, while the Indian Army would use it to engage the targets along the disputed border between Pakistan and India. Previously, the US offered India sea guardian drones, which were not armed and to be used for intelligence and surveillance. However, during the recent border crises with China and Pakistan which proved to be an embarrassment for India at the military level, all three tri-services of India agreed to procure armed drones, where 10 of these would be distributed among them.

Furthermore, with China; it seems that India’s only aim is surveillance due to fear of reprisal. However, vis-à-vis Pakistan ceasefire at the LOC does not reflect any serious commitment; rather India is interested in engaging with Pakistan along the LOC. This Indian quest is seemingly in-line with its much-hyped military doctrine of “Cold Start” and ideas of “surgical strikes”. Such technological advancements also imply that India is continuously and deliberately moving towards acquiring more options for so-called “preemption”. India is adamant on these views that it can exploit the levels below the nuclear threshold, whenever it wants. In this regard, Pakistan has always voiced its apprehensions over the transfer of armed drones to India, with concern that India is only playing “China Card” and ultimately it would use this technology against Pakistan.

Hence, to ensure its security and maintain strategic stability in the region, Pakistan would be compelled to acquire or build different emerging technologies such as hypersonic weapons, armed drones, submarines, and 5th generation air crafts. Procurement of armed drones and ISR assistance under the agreements like BECA would further enhance India’s ability to go for a preemptive strike under the sense of overconfidence. This would further impact the already fragile strategic stability in the region. Moreover, Pakistan’s goal is not to acquire strategic parity with India but just to maintain strategic balance in the region, which is tilting in India’s favor due to constant support from the US. Last but not the least, in the case of future technologies, like drones it appears more of a compulsion for Pakistan to invest in them after a clear analysis of its resources and objectives.