India set to unlock the space sector for Private players 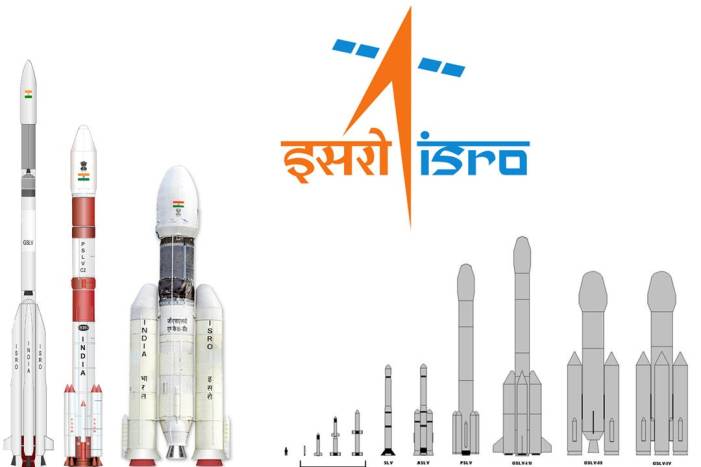 Countries are in a bid to develop space capabilities to gain an edge economically and in terms of defence capabilities. The global demand for space-based services in telecommunication, observation, and exploration purposes is on the rise and a  “New Space Race” seems to have begun, especially between fast-growing Asian economies including China, Japan, and India.

India has an edge in the production of high-quality satellites and launch vehicles at low costs and the country’s launching industry of India is highly successful with more than 269 foreign satellite launches for 32 countries. Indian space activities have traditionally been governed by the Department of Space (“DoS”) under the Government of India. However, it has been realized that to attend to the burgeoning demand, the country needs to move beyond the conventional exclusive reliance on the state-owned agency Indian Space Research Organization (“ISRO”) and show amenability to private participation. The advantages of the same are two-fold.  Firstly, increased production, innovation, and private investment will help India in asserting its dominance in Outer space. Secondly, it would also address the overburdening of ISRO with routine space activities and allow it to focus on its strategic objectives of research, development, interplanetary missions, etc.

Therefore, the country has taken major steps to reform its space governance to promote the involvement of private actors. This article delineates these reforms and discusses various steps that may be taken by the government to make the reforms more incentivising for the private sector.

India seems to have taken a two-fold approach to fulfill its goal of involving private players to increase innovation, investment, and space technology development. Firstly, delegating the manufacturing and development of space equipment to a government organization that can outsource these activities to the industry players and Secondly, allowing private sector participation in carrying out end-to-end space activities through the creation of a Nodal Body to promote and regulate private players undertaking space activities.

For one, the role of New Space India Limited (“NSIL”), a commercial arm of ISRO is being re-defined. While earlier the organization had the limited role of producing launch vehicles and providing space-based services, it has now got an enhanced mandate of owning and building satellites and launch vehicles through the Indian Industry. Thus, there is a shift to a demand-driven model, where the production and operation will be tailored as per the needs of the industry. This will help reduce the burden of ISRO and complement the working of another state-owned organization, Antrix Corporation Limited that regulates ISRO’s commercial deals with foreign players.

The second and most important development is the creation of an autonomous nodal agency called the Indian National Space Promotion and Authorization Centre (“IN-SPACe”) for “permitting and regulating the activities of private industry in the space sector.” Thus, this body is required to promote and monitor these activities according to regulatory provisions, permit usage of ISRO’s facilities, and handhold the industry.

Importantly, it was mentioned that the participation of international companies in the Indian space program requires more deliberation, and thus, the scope of present reforms is limited to Indian companies only. While India has allowed 100% FDI “in satellites-establishment and operation, subject to the sectoral guidelines of the Department of Space/ISRO guidelines”, this is a welcome step as it would help the Indian industries gain momentum before they have to compete with well-established and technologically advanced foreign companies.

Furthermore, while the prospective application process seems unambiguous and transparent; a mission-specific decision of the nodal agency would only be considered binding on the stakeholders if such a decision involves a priori dialogue with the ISRO. This factor casts a doubt on the independence and autonomy of IN-SPACe. This application procedure mirrors that of France where the Ministry of Space looks over the compliances of the applicant with moral, financial, and professional requirements of the Space Operations Act, 2008, and the technical component of the validation and authorization is handled by the state-run space organization named National Centre for Space Studies (CNES).

It is a known fact that the previous Indian Space Activities Bill introduced in the year 2017 received a wide range of criticism and accordingly, the ISRO has confessed that a new Bill has been drafted. New SATCOM, Navigation, Space exploration, Human spaceflight operation, and launch vehicle policies are also being worked out to bring more clarity for the private sector to plan and strategize their activities.

Liability ascertainment is the most critical tenet that the government must prepare for. Thus, the liability sharing mechanism and insurance requirements for manufacturers as well as launching parties must be clearly defined. On being questioned by the authors, the ISRO headquarters clarified that while the regime shall exhaustively be clarified in the coming days, liability and insurance requirements will be implemented in a “user-friendly approach that will be affordable also”. In totality, the government must make sure that policies that are “light touch yet very strong in terms of security assertion” are framed.

Although the methodology adopted by the government of India to realize the goal to expand the space sector seems appropriate, a lot of things are yet to be clarified. There are growing worries in the minds of the stakeholders as to how shall the government effectuate its promise of creating a level playing field in the space industry when the state-run agencies always have an edge over private players. Therefore, releasing a comprehensive policy document and the Space Activities Bill and other Policy drafts for public comments, creating a Space Federation, etc. can go a long way in addressing the skepticism in the minds of the stakeholders.

Also, much less has been said with respect to financially promoting private players to undertake space activities. It has to be acknowledged that the phenomenally expensive and high-risk environment of space activities calls for a greater push and incentivization to the non-governmental entities. This can come in the form of grant funding and allowances like those offered by the American jurisdictions in areas like intellectual property protection, taxation, data availability like satellite imagery, etc. Hence, the Indian government is expected to help the stakeholders visualize a private-public partnership in the space sector that has profitability along with the necessary support and efficient legal recourses.

Authors: Dr. Biswanath Gupta is an Assistant Professor of law at O.P. Jindal Global University, India. Lavanya Pathak and Kunwar Surya Pratap are students of law at the National University of Study and Research in Law, India.