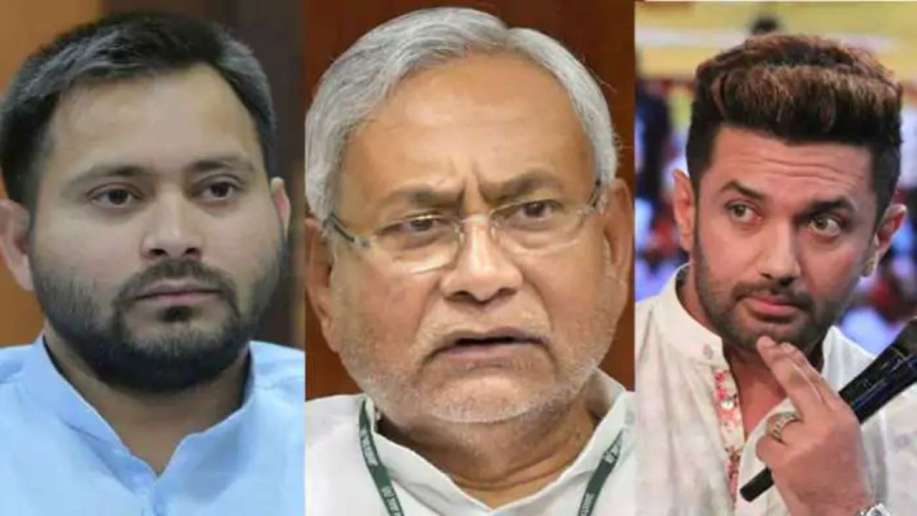 The recently concluded Bihar assembly elections have come out with interesting results and important implications for national politics. Contrary to all predictions and exit poll results, the JD(U)-BJP combine is all set to continue ruling the state. And some of the analysts as well as political parties have already started suggesting Tejashwi Yadav, leader of the Rashtriya Janata Dal (RJD) as the new rising star of the Indian political horizon while a few others are arguing if the BJP under Modi is still invincible or otherwise.

It is really interesting to note that all exit polls have gone invariably wrong in predicting the outcome of Bihar elections. However, an analysis of votes polled by political parties and seats won by them looks stimulating. Before the elections, BJP was being projected to have a comfortable victory in alliance with the JD(U) but the fact that Nitish Kumar-led combine could just scrape through the simple majority margin, indicates that the ruling dispensation has failed to deliver and needs to work hard in convincing the Bihari electorate.

The NDA combine could secure 125 seats in the 243-member Bihar legislative assembly. The RJD-led Mahagathbandhan that included Indian National Congress, CPI, CPI(M), and CPI-ML got 110 seats and missed the bus. For the NDA, a decline from 71 seats to 43 from 2015 to 2020 elections, turned out to be a big loss of face and personal disappointment for Nitish Kumar.

However, it is also the significantly reduced number of votes polled by JD(U) at 68, 84,414 votes that must have really stunned and alarmed political pundits, fuelling speculations for the end of the Nitish-era in Bihar politics. Equally interesting and disappointing for all Modi-baiters has been the impressive growth of the BJP, polling 82,01,298 votes, and securing 74 seats, finishing extremely close to the single largest party RJD with 75 seats, down from 80 seats in 2015.

So the almost numero uno position of the BJP has pitched it ahead of the JD(U) and that also quite impressively. So the party that started out in Bihar on the back of the JD(U) today has gone much ahead of it and become almost the most dominant political force, if not the only dominant one. The story has uncanny similarities with Maharashtra where the BJP riding piggyback on the Shiv Sena (SS) today has edged out it in almost the whole of the state, except Mumbai and its suburbs. Later on, SS had to settle on being the junior partner to the BJP in the state (currently SS though is running a coalition government in Maharashtra along with the INC and NCP due to political compulsions and changed political equations). In Bihar, the situation could well turn out in a similar fashion in a not so distant future, much to the comfort of BJP and the chagrin of others.

It could well mark an end to any national political ambitions that Nitish Kumar might have harboured, if any. In the next few months and years, starting from the government formation, handing out of important ministerial berths, running the state government to seat distribution for the 2024 Parliamentary elections, BJP will have an overbearing strength to deal with JD(U).

Talking of Congress that is practically being led by party Vice-President Rahul Gandhi, securing a mere 19 seats out of 70 contested, down from 27 in 2015 is certain to further complicate matters. Though his backers will try to take shield by saying that the party has done well by polling more than 39 lakh eligible votes but question marks about his leadership qualities and ability to convert votes into electoral success remain and could well intensify internal bickering in India’s oldest political party.

Tejashwi Yadav of course has rejuvenated the RJD and in the absence of charismatic Lallu Yadav, that must be regarded as an achievement. However, a good number of its leaders are unpredictable and in the absence of power, how many of them remain with him and not change political loyalties is a matter of conjecture. So some of the opposition politicians and analysts, expecting him to become one of the future leaders of a broader coalition against Modi, seems far-fetched and unrealistic.

A couple of other important takeaways from Bihar election results need careful analysis. One is the Owaisi-led AIMIM opening its count with five seats. Since in Bihar, Muslims do play an important part in deciding the electoral fortune of many candidates, the success of AIMIM is certain to encourage the party to try its luck in other state elections with considerable Muslim voters. In 2021 West Bengal is one of the five states along with Assam, Kerala, and Tamil Nadu going to state polls, Owaisi is sure to put up candidates in a number of constituencies and set up a stiff fight for the ruling governments LDF in Kerala, BJP in Assam and most importantly TMC in West Bengal where Mamata Banerjee is fighting a very tough political battle against the opposition BJP.

Another important issue with nationwide ramifications is the significant political gains in Bihar elections achieved by the left parties, especially the radical left CPI-ML. Securing more than 12.5 lakh votes and winning 11 seats out of 19 contested, results indicate a worrying trend of people still accepting radical left extremism. It also suggests that the administration has somehow failed to reach up and provide solutions to the poorest sections who are yet to completely discard radical leftism. Other left parties’ CPI and CPI(M) together have won more than seven lakh votes. It could give them hope that they are yet to be a spent force in Indian politics and encouraged to join hands to form a broader coalition to fight against the BJP on a national level.

The Bihar election results have created many opportunities and threats for varied political formations in the country. While BJP, leftists, and AIMIM along with RJD have mostly been strengthened politically, Congress has been a big loser and so has been the JD(U). Since Nitish Kumar’s party is a regional party with limited political ambitions, it is the Congress that may be regarded as the greatest loser of this elections and its role in national politics is likely to be further diminished and will reflect in the next year’s state-wide and later on in 2024 national elections.