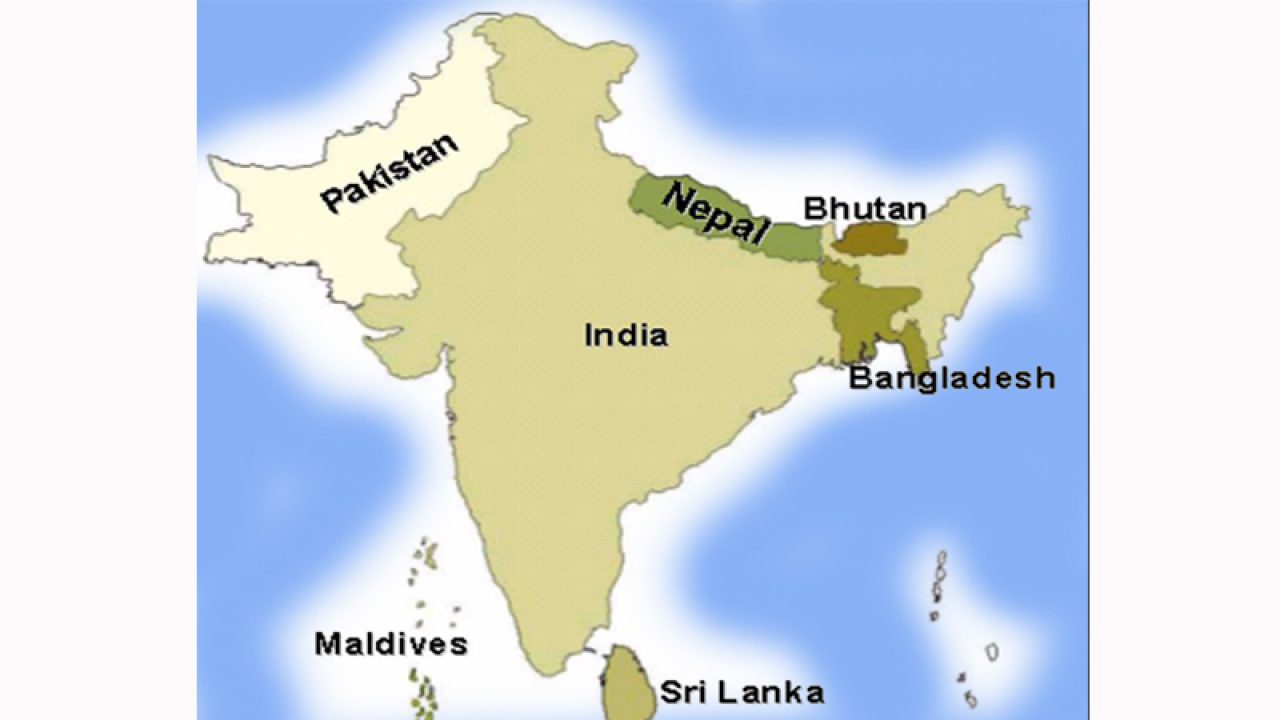 From an Indian perspective, it is a moment for living by the old national ethos of Vasudhaiva Kutumbakam in Sanskrit and Yaadhum Oore, Yavarum Kelir in Tamil.

The reported Indian decision to consider sharing Covid vaccines with equally pandemic-hit smaller neighbours as and when it fructifies should go down in the annals of contemporary global history as an unprecedented act of humaneness and good neighbourliness at its best. But if someone in the Indian strategic community thought that this alone is going to make them take a relook at their respective relations with China for instance, that is not going to happen. Bilateral and multilateral relations do not work that way, especially not when you are a smaller neighbour geographically posited next to a larger nation counting for a superpower in its immediate domain.

From an Indian perspective, it is a moment for living by the old national ethos of Vasudhaiva Kutumbakam in Sanskrit and Yaadhum Oore, Yavarum Kelir in Tamil. Though the two adages are independent of each other, emanating from the two ends of India that is Bharat and in two of the world’s ancient languages, yet they say the very same thing: All men are brothers.

India has been at it for long, but the post-Cold War, post-globalisation phase set the pace for incumbent Prime Minister Narendra Modi to commence his reign in 2014 with his Neighbourhood First policy, in word, deed and thought. To that extent, after certain hiccups and seeming forgetfulness on occasions, New Delhi has been consistent in extending a helping hand to individual neighbourhood nations on a variety of issues on various occasions.

In a sense, the Covid-19 pandemic, the 21st century curse of mankind, provided an occasion for India to stand by Prime Minister Modi’s call and commitment. Not only did India respond to neighbourhood requests for help and assistance, starting with face masks, testing kits and ventilators in the early stages of the outbreak, it also volunteered such assistance, with Modi calling each one of his counterparts to reiterate the Indian commitment of help but also to know from them what exactly each nation needed at a given point in time.

Yet, it can be misleading for any Indian to jump to the avoidable conclusion that playing Good Samaritan would bring in the richest of strategic dividends for the nation in political and geo-strategic terms, especially vis a vis China with its cheque book on the one hand and bounced cheques from these nations on the other.

Most of them were anyway living beyond their means. It could not have been avoided under contemporary circumstances, in which growth and development have become the yardstick for measuring democratic dividends and ensuring peace and political stability at the national level. They would be damned if they do not ensure human security to Western standards. So would they be damned if they borrowed heavily from wherever big money could flow, if only to ensure development, growth and peace in their nation.

They are now caught in the soup of the second kind, having passed the first one long ago—often without thinking. Yes, they did not provide for the pandemic to upset their calculations. However, truth be told, for many of them, Covid may have come as a blessing, to cover their national sin of unrestricted borrowing—more especially from that global lender of the first and last resort, China.

Sovereignty, core asset: The Indian initiative now, apart from being warmly reciprocated, will be remembered for long, both by governments and the people of these countries. But for the Indian strategic community to assume that they would then pledge their permanent loyalty to India—as different from considered support on issues—is not just on.

They will be with India if it did not concern them but will drift away if they thought that they too had a stake. Then, they will not hesitate to take a position on ‘merit’, as they saw it fit—even if it were to go against Indian concerns and interests. Where India’s earned goodwill will help is in making those nations spend more time evaluating their stakes. Alternatively, they could at best use that evaluation to make the impact of their decision sit lightly on New Delhi—or that would be their perception.

However, when it comes to individual nations and their own priorities, their own unfounded past perceptions of India being a regional bully are not going to fade away easily. If anything, there will be uncharitable sections within those nations and societies that could interpret India’s current phase of excessive bonhomie, facilitated by New Delhi’s own level of political and economic self-confidence in the global arena, as only a ploy to devour them in a single go. To them, India was never an elder brother, as Indians assume, but was, is, and will always be a Big Brother. And there are ready takers for it in their respective state structures.

In reciprocation, frustrated sections from within India, as in the Cold War past, would ruminate and fulminate about the untrustworthiness of those thankless ‘little ones’. Acting on them would only end up India playing into the hands of our adversaries, who would then be having the cake and eating it too!