Has Iran really banned Israeli-made technology? Is this even possible? What effects will this have?

https://www.timesofisrael.com/liveblog_entry/iranian-president-orders-government-to-implement-ban-on-all-israeli-made-tech/
by Ben Allen   30 June 2020
Updated June 19, 2020
Lived in the Middle East for many years

I have looked into this. The answer seems to be yes… and no.

[Iranian law maker] Naqavi Hosseini said [May 26, 2020] that based on the approval, any cooperation or spying for the Zionist regime is equal to enmity towards God and corruption on earth and activities of the Israeli software platforms in Iran and using its hardware and software products is forbidden.[1] 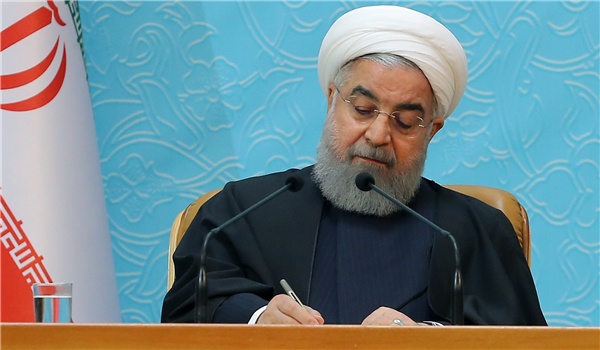 The thing is, most Iranians who have even heard of this law and who actually intend to follow it, no doubt assume that all they need to do is “look on the package” so to speak and if it doesn’t mention Israel then all is fine. No Israeli products and everyone is happy right? It is possibly that this is indeed what President Rouhani and the Iranian parliament were thinking of when they signed this ideological stance into law. It is certainly the only practical way to enforce the law without destroying Iranian technological infrastructure.

Indeed, you see Israel is the leading R&D center in the world, second only to the US silicon valley. 362 large multinational companies (as of Dec 2019)[2] have set up at least one if not more R&D centers in Israel not to mention a slew of numerous smaller companies. The tech innovation Tsunami that has originated in Israel has been truly awe-inspiring. Inspiring enough to attract more and more leading global tech giants into Israel, keeping them there with tech breakthrough after breakthrough and indeed investing ever more funds into Israel’s tech scene.

You see the modern world should well have “Israel inside” stamped on it.

You see any claim that “We won’t use Israeli products, there are plenty of competitors” is not to be taken seriously. Those competitors are also partially using Israeli technology. Israel just doesn’t appear on the box.

It’s not only software. It’s not even just the computer hardware and underlying systems that make the modern world possible – though that would be enough in itself to make it impossible for Iran to rid itself of Israeli technology. It’s also the technology at the heart of Medical, Automotive, Electronics, Semiconductors, Communications, Financial Services, Cybers security, Agricultural, Food Processing, Retail, Pharmaceuticals and so much more. It is all partially invented in Israel.

Is Iran going to ban these products from these companies? 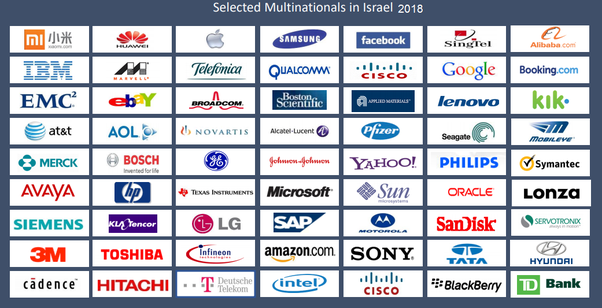 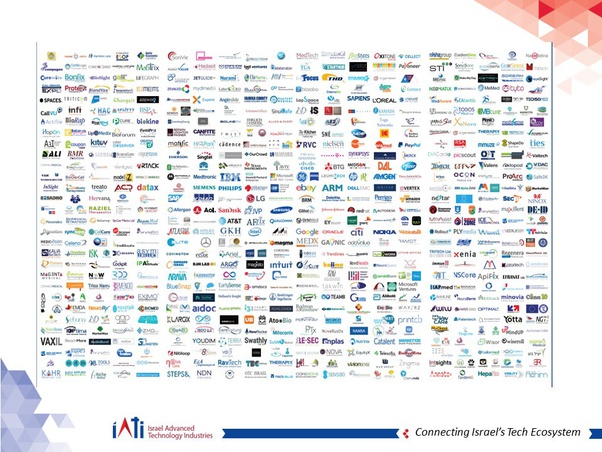 So to answer the question. Yes using Israeli computer technology is outlawed in Iran. Can it be enforced? Only to the extent of not using anything with “Made in Israel” actually stamped on it or something sold directly from an actual Israeli company. What would happen if all Israeli tech was actually not used? Iranians are much too smart and far too practical to actually ban all tech originating from Israel. Even just computer tech. It’s just not possible.

But in theory? I can think of a place that has very little of Israeli technology outside its capital. Yes, looking at the North Korean countryside, I can see what a total ban on Israeli tech could look like. 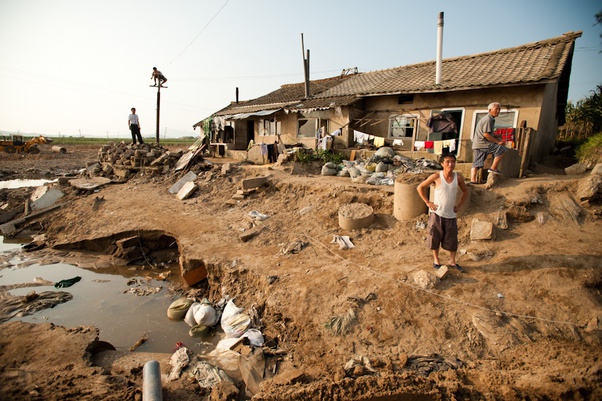 A vision of a world deprived of technology partially developed in Israel.