Comrade Rabindra Behera: The Reminiscences of a Revolutionary 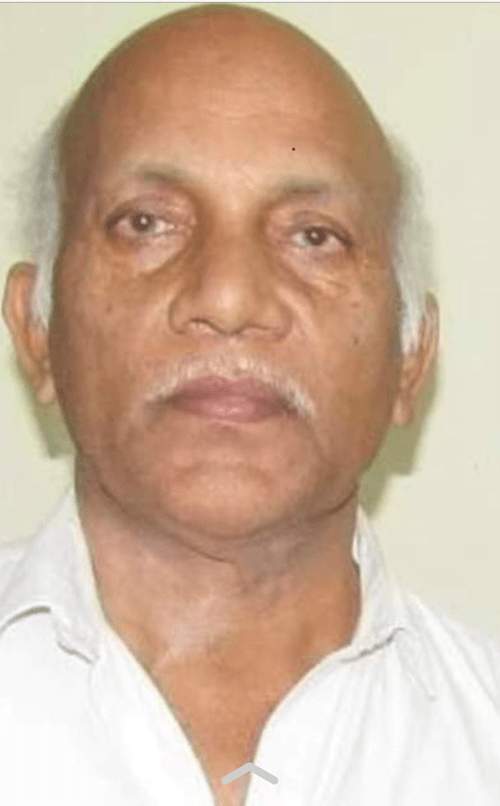 Who cares about comrade’s life and death in rural areas? Who cares to document their lives, sacrifices, struggles, and contributions in shaping society in the age of decadent capitalism? The mainstream media ignores and ensures that their names become invisible in public memory. As their memories guide people to love and collectively fight for each other’s rights and liberties. Memories of people, places, and struggles are weapons for the present and future struggles in society. It is within this context, it is important to document the sacrifice of local comrades in local struggles against capitalism and all its bigoted cultures. The reminiscences of revolutionary life inspire social and political transformations.

In the age of consumerism and speed of social media, memories and news have a short lifespan. But they have dispersed impacts on human emotion. Some news brings smiles and tears to reignite memories of belongingness in life and life in struggles. The news of the death of Comrade Rabindra Behera came as a jolt. The pain is personal, ideological, and political. The working-class politics lost him at a time when he was needed the most in the struggles against neoliberal Hindutva and its imminent dangers in Odisha.

As I sit down to write this tribute, memories flood with the unassuming appearance and gentle demeanour of Comrade Rabindra Behera. His firm but a soft voice with sharp words echo in my ear as if it was yesterday, I met him in all the places in Rajkanika, Pattamundai, Kendrapada, Cuttack, Bhubaneswar, and Odisha. ‘Had your food?’ used to be the first question in all meetings. Then, he used to discuss class politics, and share his concerns about society, issues faced by common people. He never spoke about himself, his family, or his personal needs and desires. He literarily did not do anything for himself or for his family. From the sunrise to sunset, his life was with the masses. People’s happiness was his happiness and people’s distress was his own.

Comrade Rabindra Behera was one of the founding members of the Student Federation of India and the Communist Party of India (Marxist) in Kendrapada, Odisha during the 1970s. He has made the enormous sacrifices in shaping all local struggles in the Kendrapada district and strengthening left and progressive forces in the undivided Cuttack district of Odisha. His home was home for all comrades and poor people in his locality. No human being was alien to him. His approach to mass movement was beyond the narrow silo of ideological puritanism. He believed in people and their ability to be conscious, and fight for their rights. His writings depict his radical and revolutionary praxis.

Comrade Rabindra Behera was the undisputed leader of the mass movements in the Kendrapada district during the 1980s. He was an MLA candidate from the CPI(M) for the Pattamundai seat. For him, electoral politics was a means and not an end in itself. He used the election as a tool of the ideological campaign for class struggle by organizing farmers and unorganized workers. His life was in struggles. He continued his association with all local, regional, and national struggles in the state. In later years, he was disillusioned with reactionary and revisionist state leadership in Odisha CPI(M) but never compromised with radical promises of left politics till his last breath. He was isolated within the party by the state leadership because he raised his voice against the feudal tendencies and factional deviations of the state leadership. He was never after-party positions. He abhorred politics without principles. He faced many personal and political problems within the party but never deviated from the left politics. He was neither seduced by the politics of power nor enslaved by a consumeristic lifestyle. He lived his life with the principles as a revolutionary communist.

Ideologically speaking, Comrade Rabindra Behera has followed politics of essence and emancipation of people and fought against all forms of subjugation like a valiant working-class leader. His life is a testament of honesty, integrity, principles, and sacrifice, which is rare in politics today. His loving and caring personality makes one feel as if he is your own. In his death, the working people of Odisha lost one of their fearless voice and I lost Rabi Mausa. But he survives within our hearts and minds to guide all present and future struggles for people in the state and beyond.  In the age of ideology-free political zone, Comrade Rabindra Behera was a rare breed of communist. Public memories are the best tributes to a communist life defined by sacrifices and written within the minds of the masses.