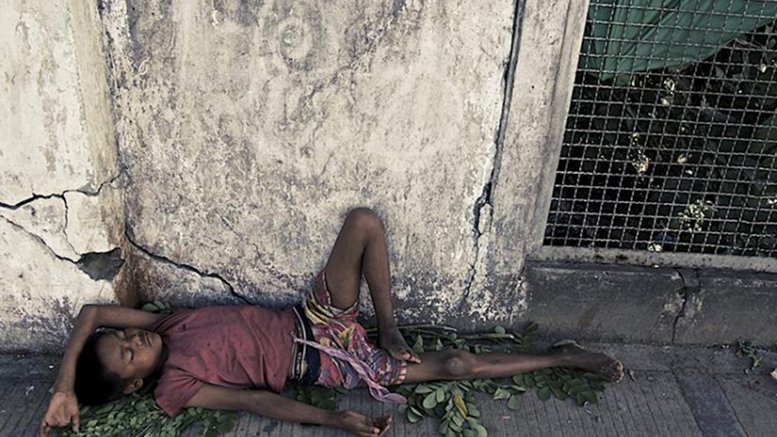 From November 12, the Myanmar armed forces have intensified combined military and police crackdown on the ordinary Rohingya villagers using helicopter gunships, tanks and artillery. There are instances that all members of some families were shot dead. Those who were fleeing, on being terrified, were blocked and killed by machine gun firing in paddy fields, dales and creeks particularly in and around the Rohingya villages of Myaw Taung, Dargyizar, Yekhechaung Kwasone, Pwinpyu Chaung, Thu Oo La, Longdun, Kyin Chaung (Bawli Bazar) and Wabaek in Northern Maungdaw.

The army reportedly started crackdown on the Rohingya villagers on November 12, immediately after an armed clash with an alleged Rohingya armed group in the jungles. On November 12 and 13, about 150 civilians were killed, 200 injured, many people arrested and tortured, and 1500 houses, including religious buildings, were burned down, in addition to crimes against humanity and war crimes perpetrated in the month of October.

The total causalities from October 9, to November 13, are estimated to be 350 killed, 300 injured, many dozens of women raped, hundreds of people arrested on concocted charges, and 3,500 houses, including four villages, were burned down or destroyed. At least 30,000 people have been internally displaced. The injured people have no access to medical care. Many women, old men, children and infants were among those who were killed. The crackdown is still continuing while severely restricting humanitarian aids and barring international journalists and observers to the areas.

All these crimes against humanity and war crimes are committed with manifest intention to destroy the Rohingya minority community. But the Nobel Prize owner State Counsellor Daw Aung San Suu Kyi’s government has persistently denied any violations against Rohingyas while lying that the Rohingya villagers themselves were torching their own houses. It is a rascally shameful conduct of the government and its armed forces.

Despite sky-piercing hues and cries of the Rohingya women, children and elderly, the NLD-led Government of Myanmar is manifestly failing to protect their life, property, honour and dignity, whereas the entire Rohingya population is living, round the clock, in extreme danger of killing, rape and destruction. In the event of no domestic protection, the responsibility to protect these helpless people weighs on the United Nations with the international community.

In view of the above facts, we:

1. Demand Myanmar Government to stop forthwith the ongoing military and police crackdown on Rohingya civilian population, to allow international journalists and observers to the affected areas as well as unhindered humanitarian aids to the needy, and to end all human rights violations and abuses against them.

2. Request the U.N. to conduct an independent and transparent international inquiry into crimes against humanity and war crimes committed against the Rohingya people and bring the perpetrators to justice.

3. Request the Government of neighboring Bangladesh to speak out for the suffering Rohingya people on humanitarian grounds.

4. Request the United Nations and the international community to intervene in the current extremely dangerous situation being faced by the helpless Rohingya population in order to provide them with ‘full security and protection’ on the principle of humanitarian intervention and in the interest of international peace and security.

[This article was published in Eurasia Review]