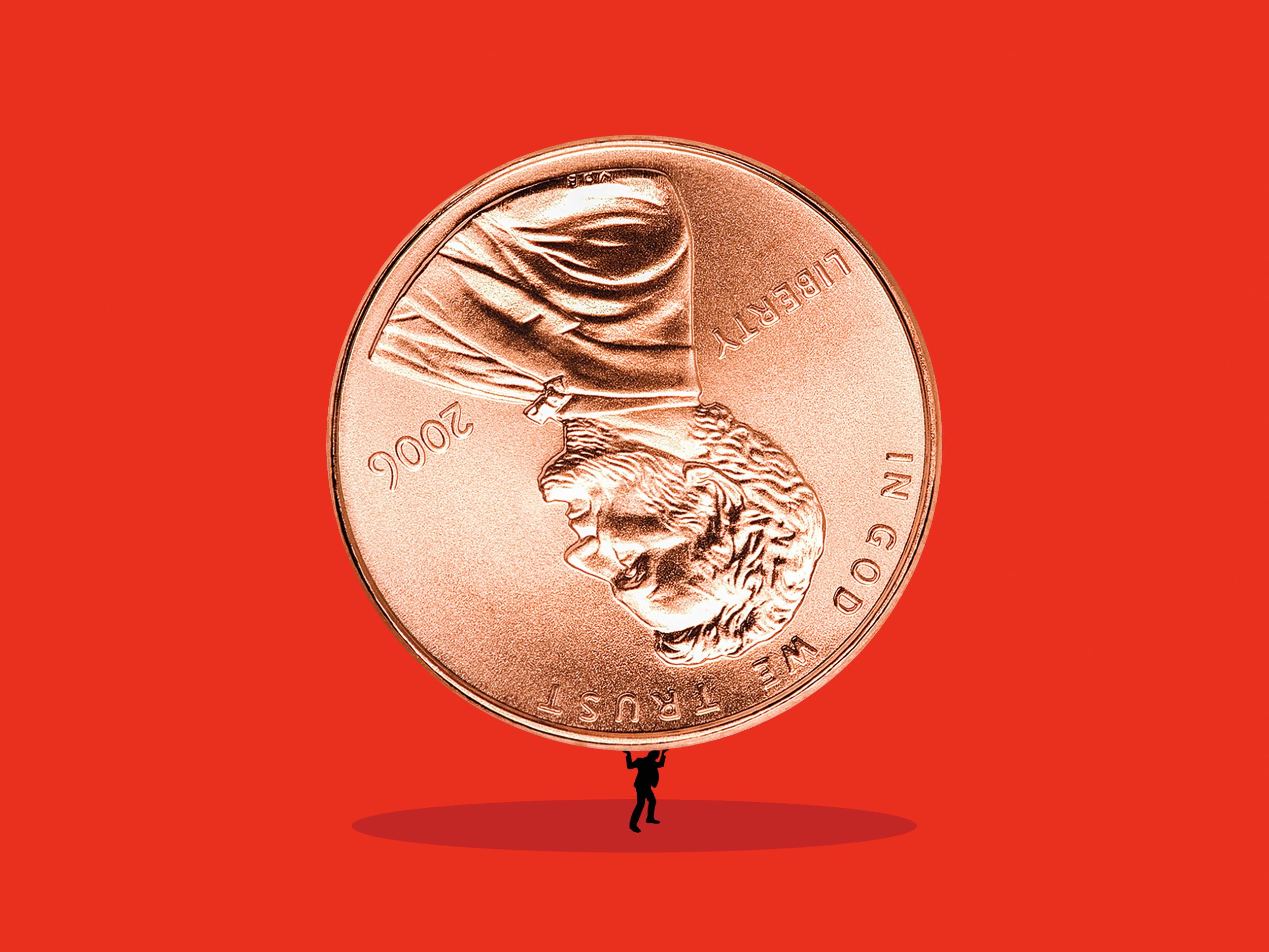 The coronavirus pandemic has already caused the colossal loss of lives and livelihoods around the world. It continues to create havoc in different countries like Brazil and India.  It has destroyed livelihoods, communities, and families. This global health crisis has taken a terrible toll on individual lives by expanding unbelievable levels of anxiety, alienation, deaths, destitution, loneliness, and loss. The conservative commentators, writers, columnists, and typewriters of ruling class voices locate the impact of these crises and their outcomes as individual problems or state and government failures.  There is no doubt that the states and governments have failed to protect their own citizens who elect them to power. But the same states and governments have enabled conditions for the billionaires and millionaires to increase the profit of their corporations on a massive scale during this crisis. The corporate profits and palaces of these corporate owners are relatively well insulated from the virus. For them, this pandemic is an opportunity to make profits when people are dying on the streets without basic medical care and oxygen support. Mass vaccination will bring an end to this pandemic at some point in time. The pandemic-led lockdowns will end, and economic activities will restore the sources of livelihoods for the working classes.

During these tough times, it is important to ask difficult questions to fix accountabilities. These accountabilities are both political and intellectual questions.  Are anxieties, multiple forms of alienation, deaths, destitution, loneliness, and losses simply individual problems? The ruling classes have used medical science and psychologists for a long time to argue that these are individual problems. These problems are either biological problems or mental health issues. The crisis only accelerates these problems. The counseling and therapy industry helps individuals and society to recover from these problems temporarily. The ruling class intellectuals and their corporate media outsource these problems to god, fate, and religions to create a moral and spiritual hiding ground. Individuals are disposables based on their skills and abilities. Such processes produce democratically elected ruthless leaders all around the world. These leaders stand with their crony capitalist friends while ignoring mass sufferings. The pandemic of anxieties, multiple forms of alienation, deaths, destitution, loneliness, and losses are older and more fundamental problems than the current global health crisis. It is killing people for centuries. Medical science and psychologists have failed to provide any permanent solutions to these problems.

Anxieties are mental and emotional shifts embedded with nervousness, fear, and worries and reflect physical symptoms like increased heart rate, panic attack, and adrenaline rush. These issues are not natural and individuals suffering from these issues are not born with anxieties. Human beings grow up with different forms and anxieties based on their social, political, cultural, religious, and economic conditions. Anxieties can be spiritual, economic, sexual and personal but it is produced by different institutions and structures from families, schools, universities, homes, hospitals, prisons, workplaces to relationships. All these institutions are heavily influenced by the political and economic systems of the country. Anxieties are less in more egalitarian, secular, democratic, and progressive societies, whereas authoritarian, hierarchical, unequal, insecure, and conservative societies are manufacturing ground for anxieties.

The capitalist system, ideology, institutions, and processes have formed an organic alliance with all forms of reactionary, conservative, religious, and authoritarian forces. The capitalist markets find their natural ally in authoritarian politics and religious fundamentalists. The religious and authoritarian forces work as shock absorbers of alienation and loneliness produce by capitalism as an economic, political, cultural, and social system. The capitalist system is a breeding ground for multiple forms of loneliness and alienation. This pandemic has helped to socialize mass alienation, loneliness, and social distancing as a survival strategy. The psycho-social distance between people, their work, and the workplace has produced enormous levels of alienation and loneliness. Online work, social media interactions, and indoor entertainments are time-killing machines. It can never replace face-to-face interactions where affection, love, share, and care have their material and emotional foundations.

The idea of rationality and science has taken a backseat with the growth of reactionary forces in politics and society. The capitalist system helps these forces to grow for the survival of its crisis-ridden system. The lonely, alienated, and hungry individuals can never fight capitalism as a system to reclaim their rights. The Coronavirus pandemic has severely weakened the collective bargaining labor movements, social, economic, and political struggles for human emancipation from conditions of poverty, hunger, homelessness, unemployment, and different forms of inequalities. These conditions produce multiple forms of anxieties, alienation, deaths, destitution, loneliness, and loss. It is important to locate these issues as political questions and systemic issues and not individual problems.

The issues of anxiety, alienation, deaths, destitution, loneliness, and losses are capitalist traps. It weakens individuals, families, states, and societies and makes them subservient to the interests of capital. Therefore, the struggles against the pandemic of anxiety, alienation, deaths, destitution, loneliness, and losses are struggles against capitalism that brings viruses like Coronavirus from the wild by destroying the natural living world.  Our collective survival depends on our collective abilities to understand these fundamental issues and take collective responsibilities to struggle for emancipation from all forms of capitalist narratives in politics, culture, society, and economy. There is no third way. There is no second way. The only alternative is to understand and fight back capitalism till its end.