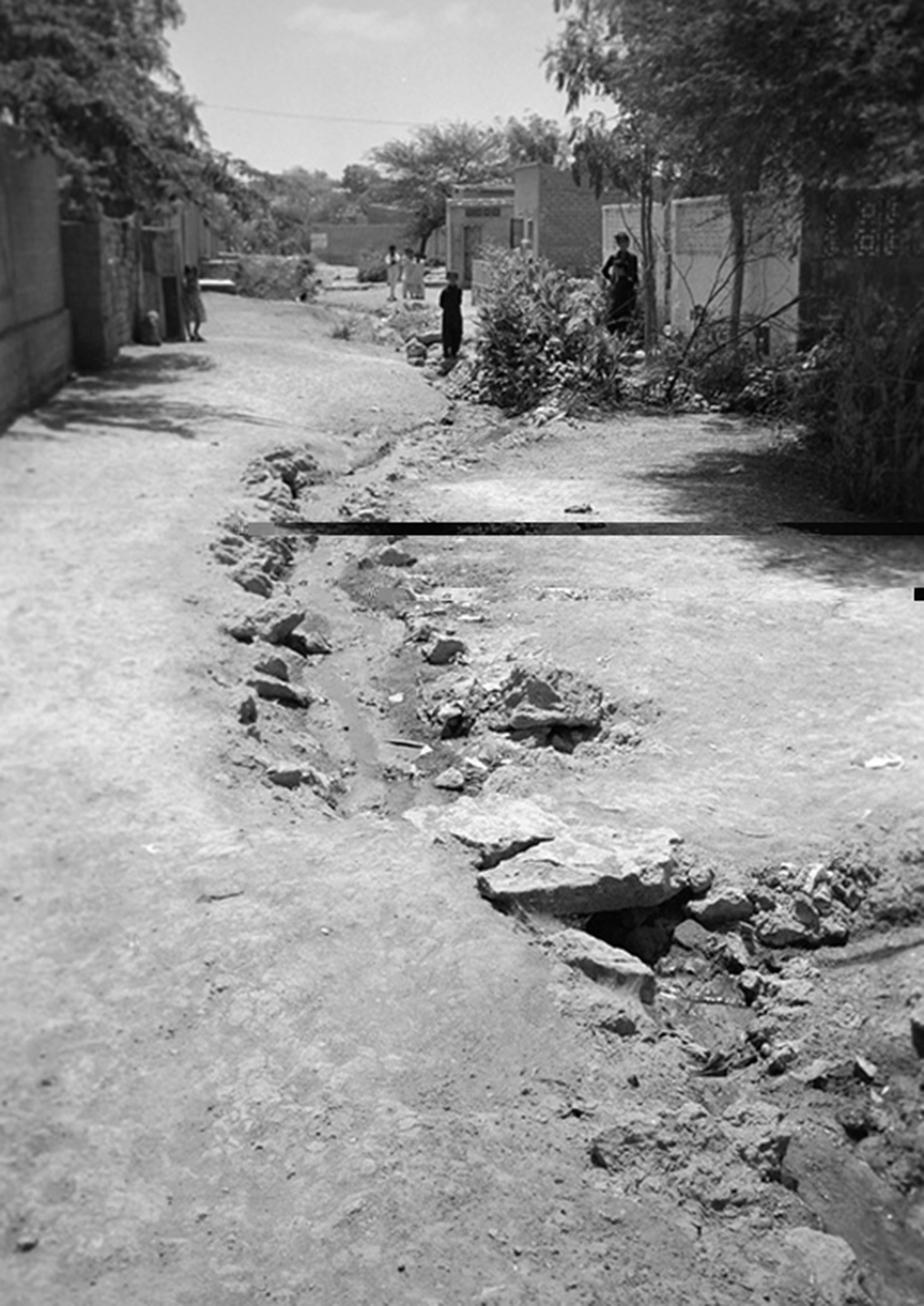 A growing population affects sustainability on many fronts while its associated insecurities pose real threats to a country like Pakistan. In the modern age, increasing consumption and diminishing resources arising from more and more people on the planet is a political and developmental challenge faced by many governments around the globe. World population growth (and its associated threat) is now considered to be among the biggest challenges of the twenty-first century.

Referred to as a component of ‘the perfect storm’, the population growth challenge formed the focus of this year’s prestigious Edinburgh Enlightenment lecture by Sir John Beddington, a renowned scientific advisor to a host of countries and a world leading expert on global development challenges and impact on society.  As populations begin to rise and rapid urbanization occurs, governments are both keen and active in devising policies that address the challenge in order to avoid future calamities among which famine and extremism (arising from economic and social polarization) are prominent threats.

While Pakistan’s mainstream debates focus (rightly so) on tackling extremist militancy and energy shortages, an equally important but more long-term problem of rapid population growth threatens a multitude of elements including the economy, national agriculture resources and welfare provision for the people of Pakistan. As it is, over 60% of Pakistan’s population is facing food insecurity with malnutrition a common blight. Across the developed world and in certain developing countries while population growth is slowing down, the case of Pakistan is different witnessing a 34% population increase since 2000 alone.

Of course, one must account for refugees and displaced persons in this population surge but this does not absolve the government and citizens of the consumption strain, which is the resource burden placed on the nation.  For the fifth most populous nation in the world with an estimated 182 million people, this will mean we may become the fourth most populous country in the world by 2030 exceeding 242 million if current growth rate persists. For a country that started out with a population of 33 million in 1947 and that is estimated to reach 302 million by 2050, this is troublesome news since successive governments have been struggling to provide food, health and education to an economically deprived population while being guilty of poor management of natural disasters.

There already is a visible strain on resources, infrastructure and services in cities like Karachi and Lahore given unplanned expansion and rapid urbanization. Rapid population growth added to the inability to improve literacy levels and public health provision create a recipe for further increasing Pakistan’s poverty index. Those who live with the fallacy that Pakistan’s problems will be resolved by tapping into its large youth population (under 30 years of age making up two-thirds of the population) need a wake-up call. This is because this large youth population will actually burden the economy.

In the last two decades alone, Pakistan’s workforce has doubled to 60 million and, as it remains, the labor market will need to create three million jobs a year for these new entrants. One can confidently say that ingenious half-baked programs such as the Prime Minister’s Youth Loan Scheme certainly will not solve the problem here. Given the current rate of population growth and a rising youth population, it will require Pakistan to maintain a GDP growth rate of 8% over the coming decades in order to employ this large and growing young population.  In reality though Pakistan’s GDP has hardly grown by 3.5% in the last five years.

This economic fact added to a shambolically stagnant education budget will more expectedly lead to fewer education opportunities and mass unemployment for future young people. One fears to think that this is likely to encourage more intolerance and extremism among the young for it is very easy to lure a young man to religious utopian beliefs in an unjust world when he sits idle and unemployed experiencing economic and social disparity. For the government, population growth should be of prime concern because it will generate changes in the demographic set-up that is key for drafting economic and agriculture policies and crucial to judging growth and development.

More outward communication and intimation are necessary from the likes of the Ministry of National Food Security and Research which apparently plans and executes behind closed doors to tackle insecurities arising from population growth. Efforts such as the Pakistan National Assembly debate of June 19, 2014 (demand number 128) outlined the granting of rupees one billion plus to the federal government to meet expenditure on national food security in response to a 2% annual population increase. But despite such political action, the elephant remains at large.  Such fiscal measures do not solve the population growth problem, but merely just postpones and amplifies it.

For starters, the government should address the fact that no national population census has been conducted in Pakistan since 1998. Even though information sources are available, it remains a shame for a government to be in the position where it has no census data gathered for and by itself to inform planning and action. Hence, a focused and evidence-based national policy on population and development is missing.

One cannot help realize that population growth breeds endless insecurities for the future. If population growth is not managed, resources will continue to be stretched and public service delivery on all fronts, including energy, food subsidies, education and health, will not keep up with demand. Already there are acute pressures facing public services due to an excessively large and growing population base. Public health service in Pakistan is hampered with large segments of the population needing state funded health provisions that increases budgetary pressures for the health ministry and strains the resources of delivery outlets, such as hospitals and immunization program centers.

Even with labor surplus of medical professionals in the market there is not enough resource or organizations to employ them or to keep up with the growing population demand. Successive governments are guilty of the fact that public health spending has been laggard and therefore they must invest more in building public health service capacity (i.e. more public hospitals). Additionally, Pakistan’s water shortage crises for both consumption and agriculture purposes are further aggravated by the population growth syndrome.

It would be naive not to realize the vicious cycle of problems and dangers created for Pakistan by population growth.  Leading institutes around the world are calling on Pakistan’s governments to address its population growth and insecurity challenges. Even though long-run answers lie in education and employment in order to reduce if not control the population of Pakistan but solutions also relate to committing public funding to the problem and drafting informed and evidence-based policies as a starter. It is a simple fact that population growth threatens Pakistan’s well-being.

Oftener than not because of their nature, governments the world over don’t think in the long term, especially in countries like Pakistan where the notion of completing a five-year term in office has been more of a fantasy. But it must only be the government and its leaders that must take up this problem of population increase in the realization that this problem is much greater than most political mandates they can envision.